The Government of Japan, through the Japanese International Cooperation Agency (JICA) under its ‘Project for Improvement of Fishery Equipment and Machinery in the Commonwealth of Dominica,’ has donated a quantity of machinery and equipment to the Fisheries Division at a ceremony held on Monday, November 14.

At the ceremony, Agriculture and Fisheries Minister, Johnson Drigo thanked the government and the people of Japan for their friendship and support to the fisheries sector and to the wider region

He stated that the unwavering support of the Fisheries Division by the ministries and by extension the government of Dominica is testimony that the fishing sector is very important to rural coastal communities and for its contribution to its food security in Dominica.

The minister also pointed out the benefits and successes that the new equipment and machinery received shall bring for the fisheries sector.

“As a result of the new refrigeration system, the fish storage capacity in Roseau is now between twenty to twenty-five thousand pounds of fish. At the Marigot fisheries, a refrigeration system was also installed with the aim of improving efficiency and reducing consumption of electricity. The freezer at Marigot now has a holding capacity of approximately 10,000 pounds of fish,” indicated Drigo.

The new $150,000 refrigerator truck received was described as a very important asset by Drigo.

“The refrigerator truck is a very important asset, it will serve the fishers and consumers at landing sites that are without storage and ice making equipment. The ice can now be delivered at those sites at a much more convenient and economic manner, ensuring that fishers will maintain a good quality product which meets the requirement for both local and export markets. Fish can now be safely transported under optimum conditions to fisheries facilities for storage, which will reduce post-harvest loss,” he remarked. .

Acting Prime Minister, Ian Douglas stated at the handing over ceremony that he believes the new equipment received will seriously help to build a proper industry where Dominica can perhaps take the lead in the fisheries industry in the Caribbean.

He charged the Fisheries Division with the responsibility of helping to make Dominica’s Japanese friends proud by continuing to be leaders in the FAD development in the region.

“The next stage that we perhaps need to look at is to be able to send our fishers out there for days on end. We believe that if our fishers can go out there and spend two to four days, with the necessary boat, the equipment, their groceries, their ice, proper ice boxes and small ice machines on their boats, so that they can spend a proper forty-eight to seventy-two hours at sea. To ensure that they maximize their returns from that time spent at sea,” expressed Douglas.

The first catch by the fishers of the Dublanc Community using the FADs that were handed over and deployed was donated during the handing over ceremony to the Princess Margaret Hospital (PMH). 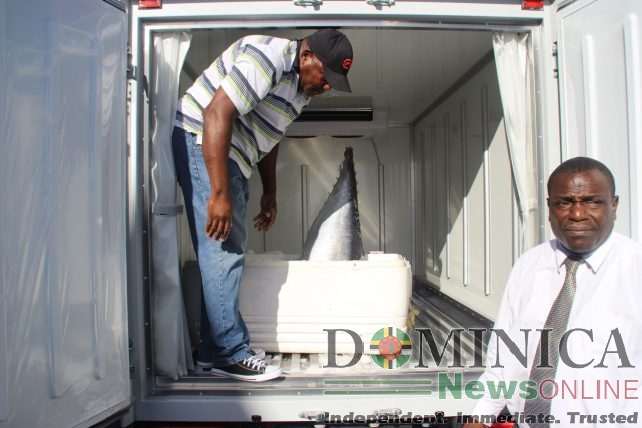 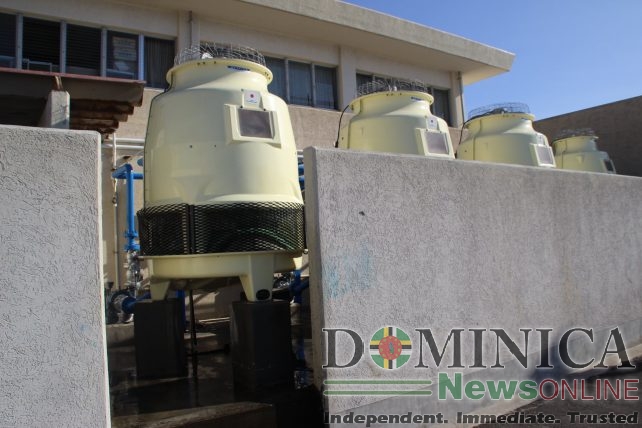 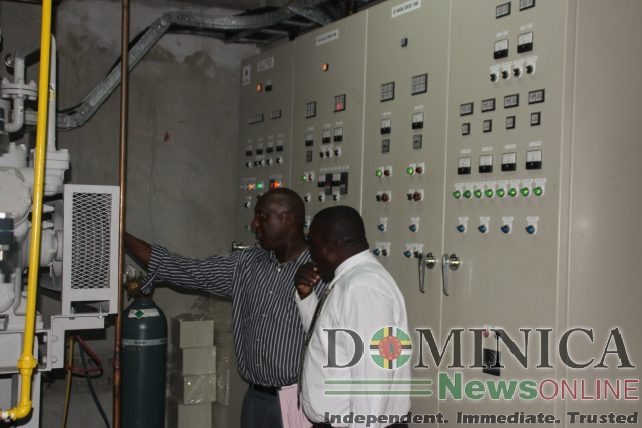