The 2013 Carnival Princess and Teen Pageant contestants were officially launched at the Arawak House of Culture on Wednesday evening.

Eight contestants will vie for the top spot of Carnival Princess while six will battle for the Ms Carnival Teen title.

The Carnival Princess Show is being organized by the Rotaract Club of Dominica and will held at the Harlem Plaza on January 20th, 2013.

Miss Teen Dominica Pageant, organised by the Waitukubuli Dance  Theatre Company, will be held on Sunday 3rd February, 2013 at the Pottersville Savannah.

Speaking at the function Chief Cultural Officer, Raymond Lawrence, said there are a lot of talented young ladies in Dominica. A fact , which, he said, is personified by the winners of the Miss Dominica Pageant over the years.

“For the last couple of years Dominica has been doing well on the regional scene,” he stated. “And I would think maybe since from the time of Nakita Bruno, winning a couple of crowns, followed by Leandra Lander, who also did really well, followed immediately by Mara Walter, Marcia Baptiste and Nadira Lando.”

According to Lawerence these accomplishments speak volumes. “So that speaks a lot of the young ladies and a lot of the talent we have here in Dominica,” he said. 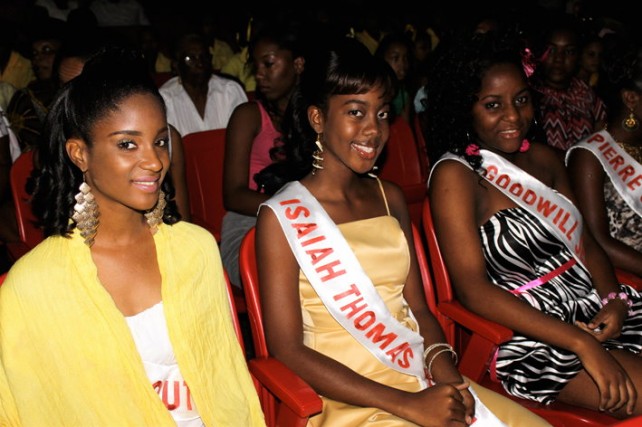 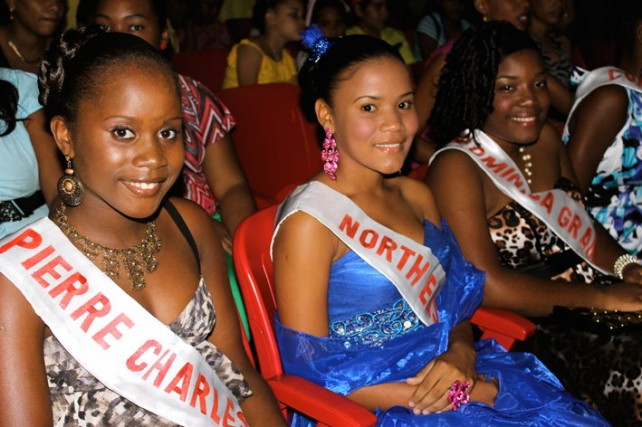