Dominica’s six-time calypso monarch, King Dice, will be the main act at an event dubbed Caribbean Calypso Explosion to be held in New York city this weekend.

The show, the first of its kind, is carded for the May 25th memorial weekend and will feature a number of calypsonians from the OECS and smaller Caribbean countries.

Two Dominican promotion enterprises, MasCamp Caribbean and SCIIBER Promotions, have come together to stage the event.

The line up also includes four time calypso king of Dominica, Solo and special guest appearances by Fireman Mitch of St. Lucia and the Muscle from Grenada.

Caribbean Calypso Explosion will be held from 10.00 pm at the Buzz (formerly Caribbean City) at 103 Empire Boulevard, between Bedford and Washington.

MC WASSI from Trinidad will be the master of ceremony. 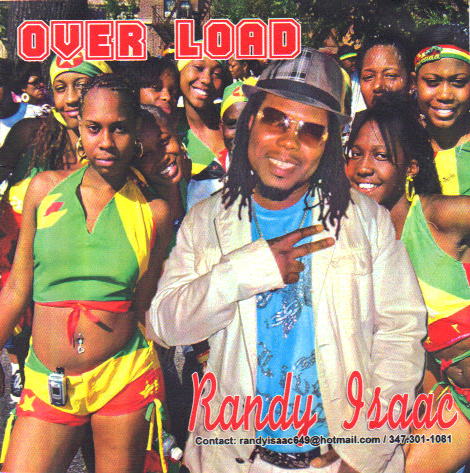 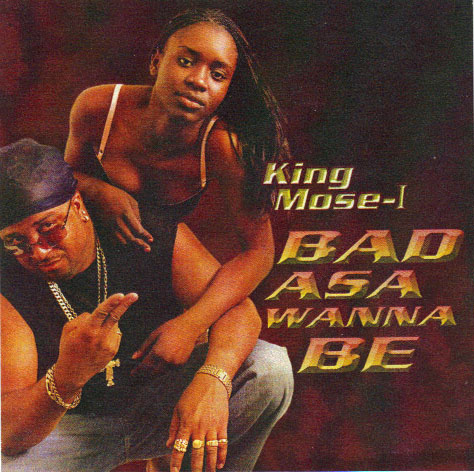