Amongst two all expense paid trips to the Caribbean to represent the USA at international pageants; some special awards include Miss Photogenic, Miss People’s Choice, Cash prizes, Modeling contacts and Scholarships to name a few.

Although aware of the challenge at hand seeking to represent one’s country in another foreign land, with her platform of Youth Empowerment and Development, Morancie strongly voiced that she has what it takes in creating that reality while inspiring others along the way.

“My very first pageant last year was fun and indeed a learning experience. I was truly overwhelmed and uncertain to compete again. I have since then developed a love for this art form and hey, it’s 2016. So with Team FLY(First.Love.Yourself), support from loved ones and the Stay Golden family, I am even more empowered and ready to learn some more,” she said.

Morancie has already amassed many well-wishers and supporters in Dominica, Houston and the surrounding states. 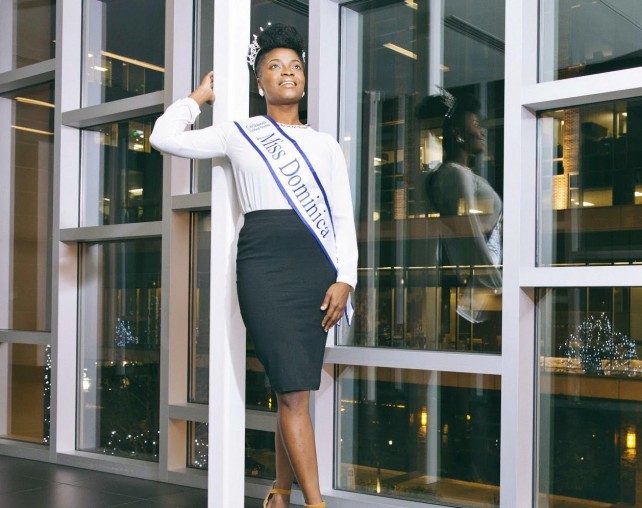 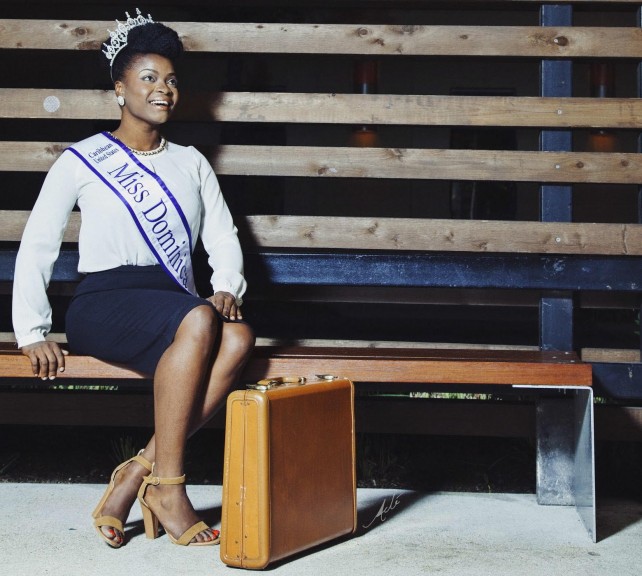 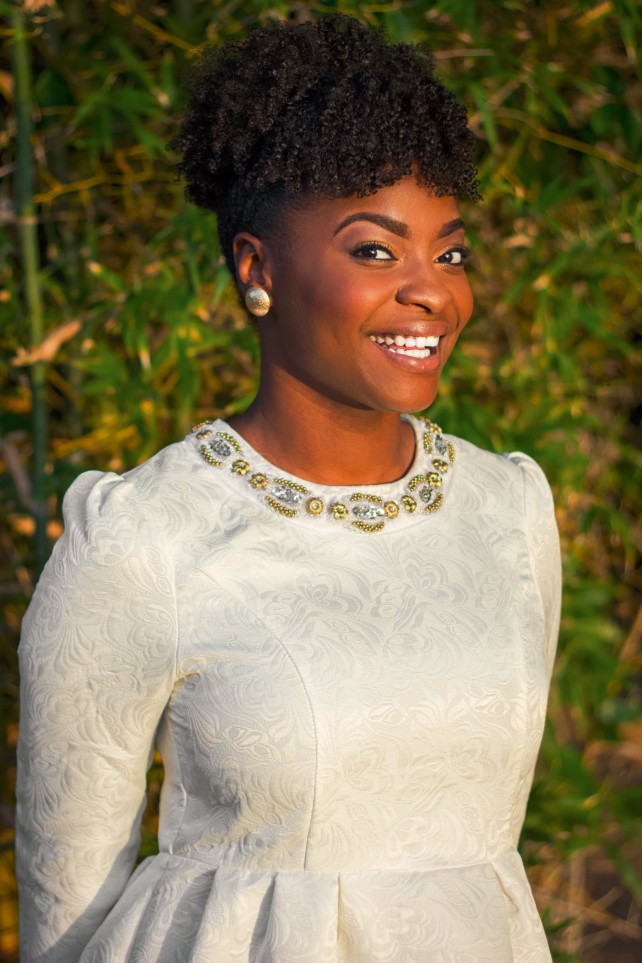