Viewers, entertainers and music critics in Dominica will soon see marked improvements in the delivery of music video productions, as over 20 persons in that sector are currently sharpening their knowledge base in a three-week comprehensive workshop.

The workshop facilitator, experienced Trainer, Filmmaker, and Editor, Oriel Rodriguez, from the International School of Film and Television in Cuba, told DNO in an interview that after viewing some locally made music videos, he believes there is what he described as “some really big potential.”

“With some training I am pretty sure that in a few years time we are going to have really, really powerful Dominican music videos here if they continue working the way they are now,” he said.

Rodriquez said of all the local music videos he has seen so far, he is very impressed with Colton T’s “IceCream Man.” The video was directed and edited by production company Suggestive Inc. in collaboration with media marketing group 365 MMP.

Rodriguez said during the workshop he hopes to instruct participants in making videos that portray their Dominican background and not imitate foreign styles.

“In a way I have been trying to teach our students here how to look into Dominica and look into Dominica’s roots to make their own music videos that would really reflect what is happening in Dominica, instead of trying to copy the MTV style or the style that is probably not suitable for Dominica,” he said.

He pointed out that given time and coaching he believes that the audio visual sector in Dominica will be producing some powerful works.

Meantime Coordinator of the workshop, Anita Bully said because of the limited resources, a course at the Dominica Institute for the Arts in audio visual training would be welcomed.

The workshop began on August 19 and runs till September 6.

The workshop is sponsored by the Discover Dominica Authority through the Dominica Film Office in association with the Audio Visual Association of Dominica. 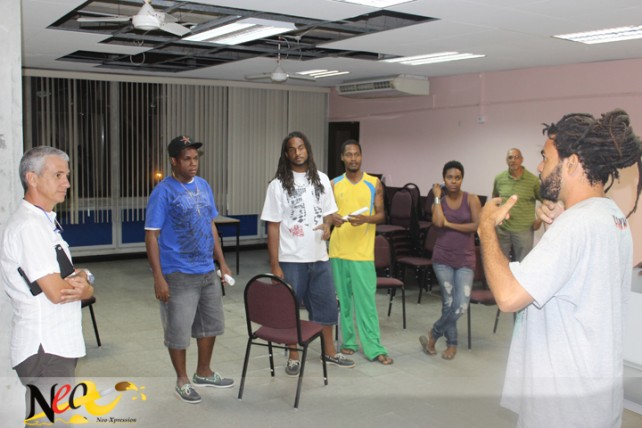 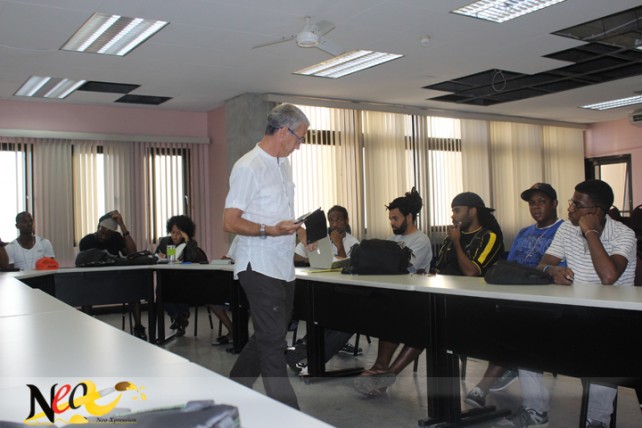 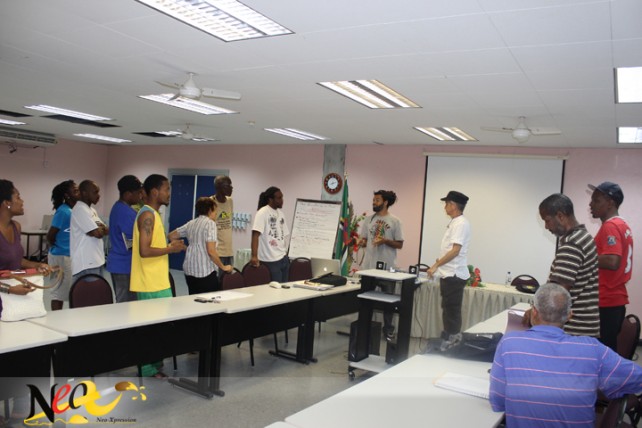