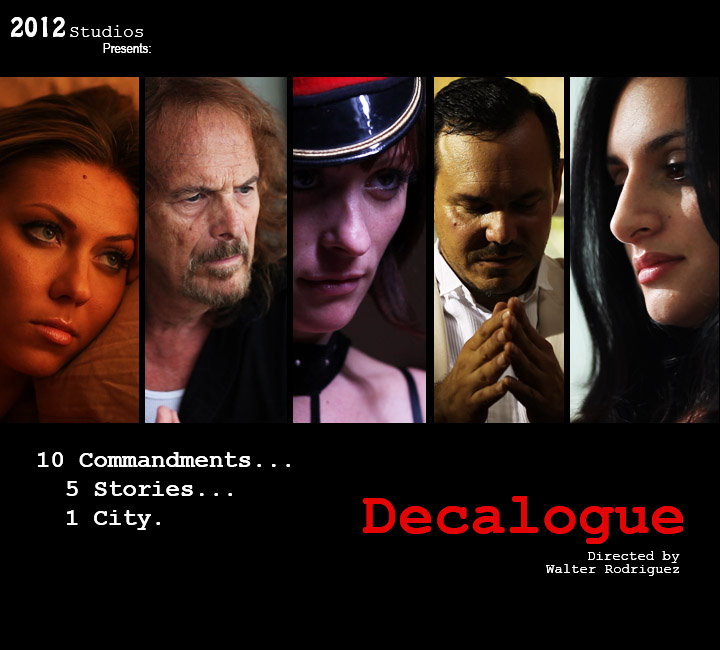 Decalogue, a feature film produced by Dominica native and Kalinago Catherine Fingal has been nominated for ‘Best Produced Screenplay,’ ‘Best Editing,’ and ‘Best Art Direction’ at the Action on Film festival in Pasadena, California.

Written and directed by Walter Rodriguez and shot in Miami, Florida , Decalogue has excelled amongst 400 cutting-edge films at the 2011 festival.

The week long festival runs from July 22nd to the 30th. Winners will be announced at the festival closing. This is the first festival for Decalogue and the team is looking forward to continued success.

A native of Bataca in the Kalinago Territory Fingal, in an earlier interview, said working on the film was a dream come true.
“Working on a movie set for me is a dream come true, quite literally too!” she said. “Any image, setting, environment, lighting, story, music that you can imagine- you can create for the screen!”

She also mentioned that she is consdering some more scripts and a documentary in Dominica.

The films tells the story of the choices people make and commandments broken in order to survive.