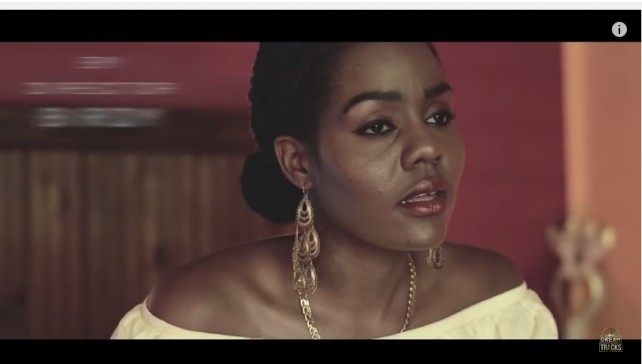 Singer Melinda Ulysses aka Mel, has just released the single and video for a feature track entitled “Come to Me”.

The song was originally composed by Jimmy Fixi aka Wallas, one of the members of Caribbean Dvasta, a group with whom Mel sang and performed when she resided in Martinique.

The audio was  recorded at the DreamTracks Studios in Martinique, and the video was shot at Le Relais de la Maison Rousse in Fond St.Dennis’ Martinique, by the team called Welto Productions.

Mel is currently working on two more singles “Y ka Dit” and “Situation” along with their videos to be released in France and Belgium respectively.

Below is a video of the new single while the audio can be listened to at Www.soundcloud.com/mel-c-5