Dominica News Online broke the news at 12:38 am.

There was a total of 17 contestants from across the Caribbean competing in the pageant.

This is the first regional crown won by Lando since she was crowned Miss Dominica during the carnival season.

Bruno served as Lando’s chaperone during the 2012 pageant.

Her costume was designed and built by Jefferson Coipel.

The show took place in Tortola on Saturday evening.

See photos below. All photos are courtesy of John F. Black of Team FotoShop, Tortola, BVI. 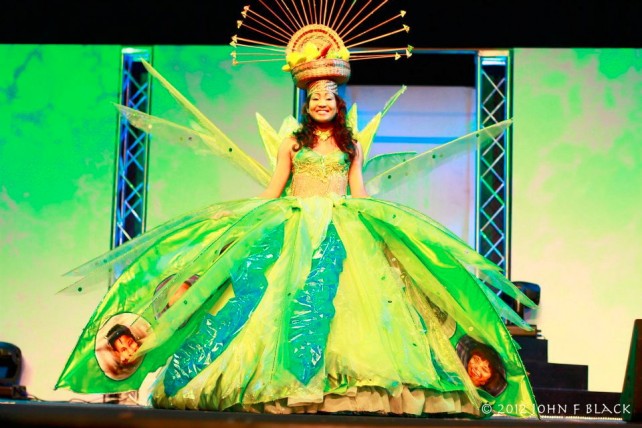 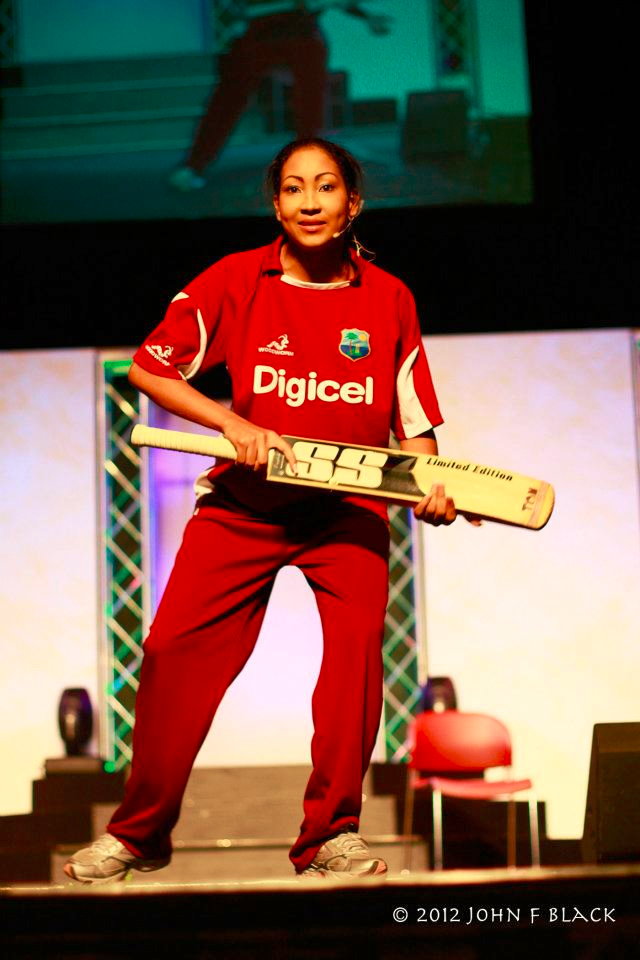 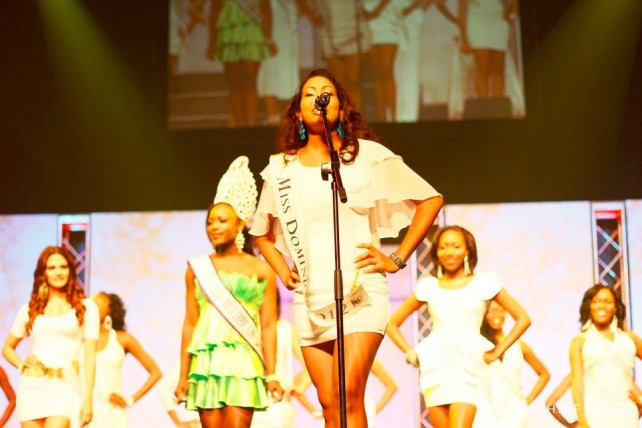