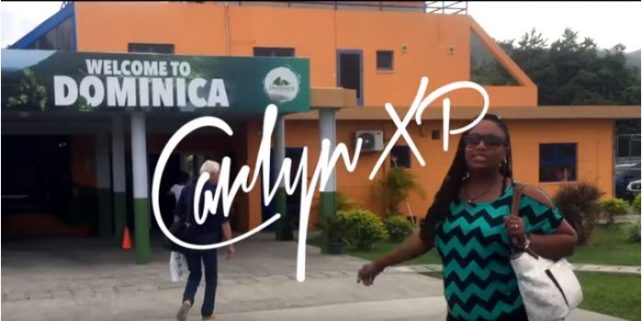 Carlyn XP and all Dominicans are very proud of their beautiful Island. It’s culture, natural beauty and loving people make this Nature Isle one of the best places in the world.

This patriotic song is a true representation of Carlyn XP’s love for Dominica. The Rhythm, the Rhyme, the Melody, the Style…..

Cadence music, a genre originating from the Nature Isle of the Caribbean (the world) Dominica, is known for its social commentary and party style. Gone are the days when a band came to the rehearsal studio and produced a song with every member giving his/her input. Carlyn XP and her band however took this approach. The result is phenomenal. Here is a video of Carlyn XP and her band just having fun during the session. A glimpse of how it is at one of her rehearsals.