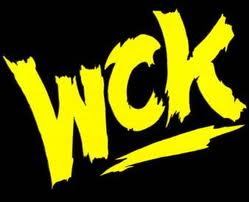 Local band WCK is expected to be the headliner at the St. Lucian beer festival “Oktoberfest En Kweyol” to be held on October 2.

The event was launched in St. Lucia on Wednesday September 7, 2011. It is being  organized by the Windward and Leeward Brewery Limited (WLBL) and director of the company Jonathan Hall described it as ‘a wonderful excuse for a great big party.’

The festival has its roots in Germany but the organizers say it was adapted it to suit St. Lucia’s creole heritage and has now become a major event on the island’s creole calender although it is only in its fourth year.

The event is expected to feature signature beers from around the world and beers brewed by WLBL.

WCK will join other entertainment groups from around the region performing at the event.