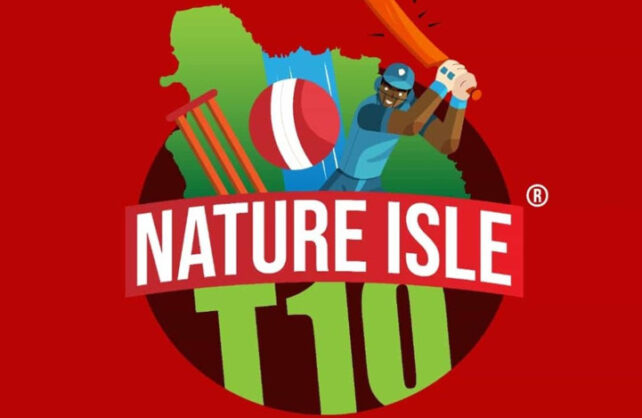 The bowling of the first ball in the inaugural Nature Isle T10 cricket tournament is days away, according to the Dominica Cricket Association (DCA).

“Already, the Dominica Cricket Association’s Technical and Coordinating team has met with the various squads and their management. All cricketers and management officials had to be present at those sessions in which the discussions were centered on the tournament rules and regulations,” the DCA release states.

The association is also reporting that the players draft which was held a few weeks ago, was of a high quality and following the formation of the various participating squads, training began in earnest as the teams sharpened their match readiness.

According to the DCA, the venue for all the matches is the Windsor Park Sports Stadium and the new electronic scorecard has been installed and tested in preparation for the bowling of the first ball in the tournament.

The release continues, “Work is moving along at a feverish pace to get Windsor Park to its known famous lush green outfield, while the players’ dressing rooms, media centre, and other amenities are being cleaned after being closed to activity as a result of the Covid-19 pandemic.”

The Dominica Cricket Association says it is satisfied with the private sector response to date, and is looking forward to other private sector interests participating in this “most exciting tournament which has seen massive crowds in other editions, especially in St. Vincent and the Grenadines VPL.”

The DCA says it additional measures are being put in place to ensure that the experience for patrons is a memorable one in the T10 tournament which the association describes as “a product of the highest quality.” 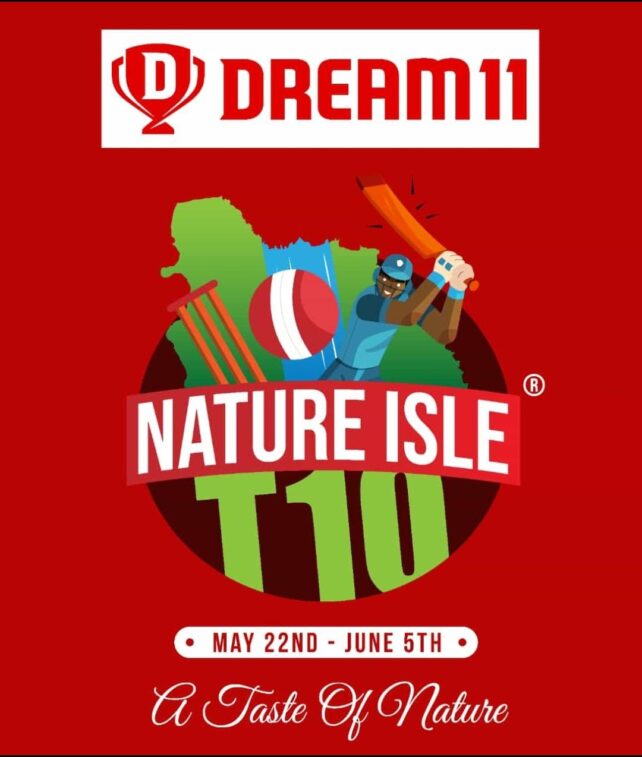