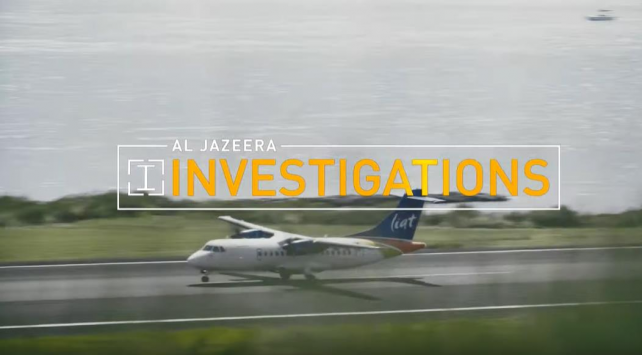 The first part of a documentary produced by International TV Network Al Jazeera which names Dominica as one of the countries involved in the alleged sale of diplomatic passports, aired today.

Prime Minister Skerrit said these are allegations made by the United Workers Party (UWP) which they have been making up for years.

Skerrit said it was clear to him, “as it will be to you” that either Linton, the UWP directly, or their foreign collaborators, provided this business information to Al Jazeera for political reasons.

Meantime, UWP leader, Linton, in response, said he has also received from Al Jazeera allegations about him being involved in the sale of diplomatic passport business, “but I am not afraid and I don’t have anybody to sue,” he said.

He said in the first 100 days of a UWP administration, under his watch, The Prevention of the Sale of Diplomatic Immunity Act will be passed in the Dominica Parliament.

Read the full story (with video)