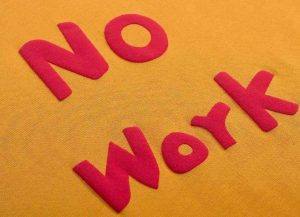 Prime Minister, Roosevelt Skerrit, has said that work for all public officers has been suspended on Thursday as TS Isaac draws nearer to Dominica.

He called on the private sector to do the same.

“I have been advised and we have taken a decision to suspend work for the public service on Thursday, 13, September, so there will be no work for public officers,” he said at a press briefing. “We would like to private sector to follow in that same path, to have their employees stay home.”

He said those who work in the essential services should report to work.

Skerrit called on everyone to secure their families and properties as the storm gets closer to the island.