Reports indicate that the Melville Hall River has breached its banks and flooding sections of the roadway.

The airport was severely damaged by flooding during the passage of Tropical Storm Erika in August 2015.

The facility was again flooded in March 2016. 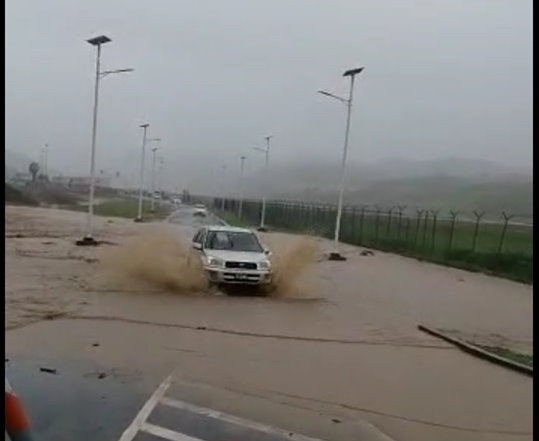 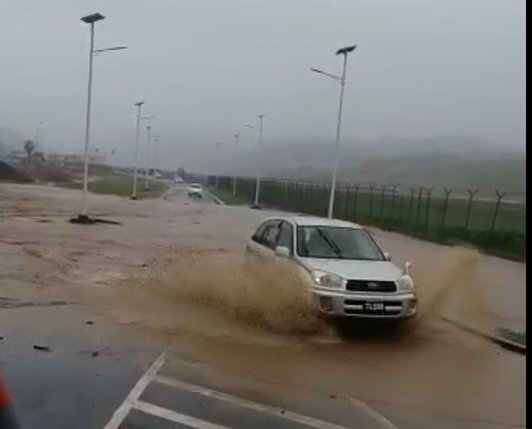