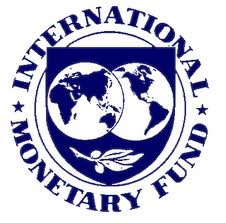 The International Monetary Fund (IMF) says economic prospects for the region are generally improving and modest growth is expected in 2018 and 2019.

The IMF, in its Regional Economic Outlook Update for Latin America and the Caribbean, released on Thursday, said the positive outlook is supported by growth in the United States following the recent US tax reform.

However, the international lending agency noted that some of the islands which were hit hard during the 2017 hurricane season face a protracted recovery.

One such country is Dominica.

“In Dominica, gross domestic product (GDP) is projected to decline by 16 per cent in 2018, before rebounding in 2019 as reconstruction gathers pace.”