A detachment of policemen from the Special Security Unit (SSU) has headed to Salisbury, where the main road was blocked on Monday morning.

The police officers left on a Coast Guard vessel from the Woodbridge Bay Port.

On Monday, the main road in the community was blocked by debris and fires.

DNO has been informed the road has been unblocked.

The cause of the action is unknown at this time.

Several people from Salisbury have called a radio station denying that members of the community were involved in the events.

Salisbury was the scene of violent protest action in 2015 and several people from the area were arrested. 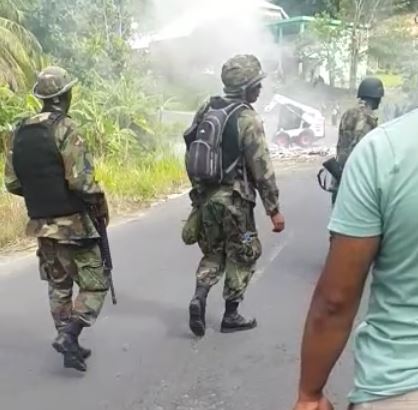 DNO is following this unfolding development. 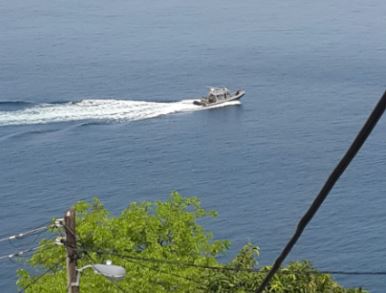 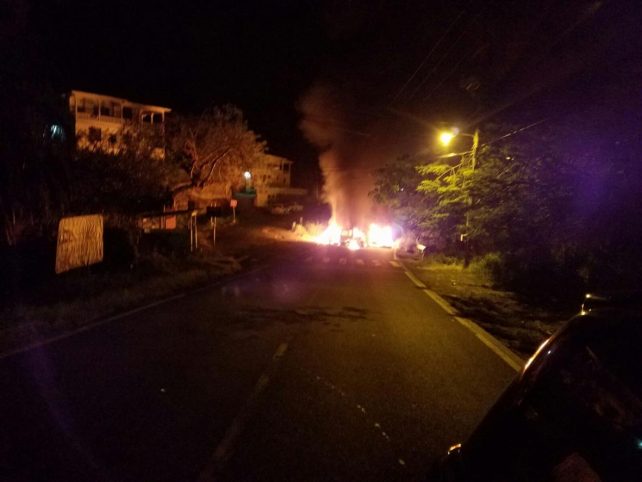 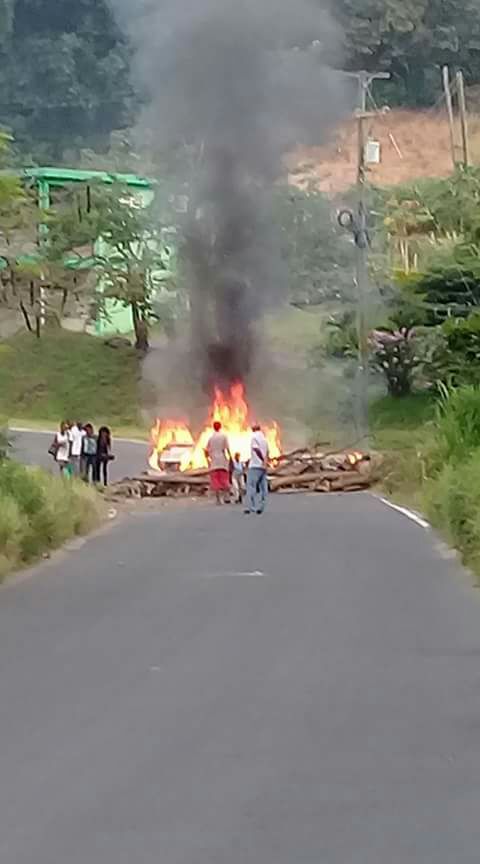