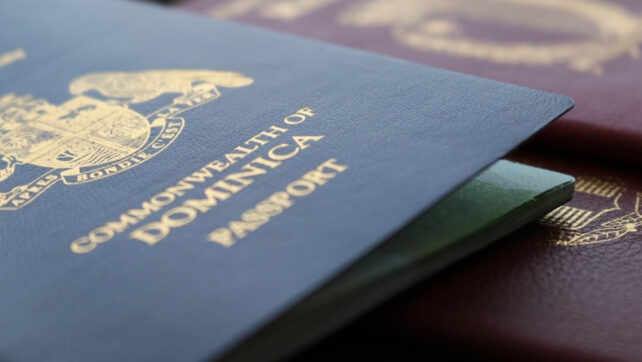 A group of leaders in the global investment migration industry, wants avenues to be created to explain to the European Commission why the Citizenship by Investment Programme (CIP) in countries such as Dominica, is vital to the economy.

To put it simply, The EU wants CIP (referred to as CBI in Dominica) programmes to end. It was in February that the EU Parliament shocked the Caribbean when it asked the European Commission to come up with a plan requesting that all countries with Citizenship-by-Investment Programmes shut down those programmes as soon as possible.

The group of leaders, which consists of representatives from all CIP countries, met virtually last week to discuss ways they can help save the program, which offers citizenship by investments.

The group believes that once an avenue is created, the European Commission will understand the depth of global due diligence performed on all applicants, including using the services of international due diligence firms as well as various national and international law enforcement agencies.

They are also suggesting an ‘urgent’ meeting between the Prime Ministers of CIP countries and the President of the European Commission.

“I don’t think the situation developing in Europe has sunk in quite yet. It seems that local politicians are not realizing how much poorer their country and their constituents are about to get if the EU Commission abruptly forces the closure of their CIPs,” Tajick said.

He said “The 5 Caribbean CIP countries are being put on “trial” in Brussels right now, without any invitation to defend themselves. If the local leaders don’t start putting up a defense by mid-May, it might be too late. The consequence of the EU Commission verdict might affect Caribbean people for generations.”

Tajick said other industries in the Caribbean could crash if the CIP is no more.

“We are talking about 20% – 50% of the government budget being wiped out. The tourism industry will be in tatters, and many active hotel projects are dependent on CIP investors to raise capital. In those countries, everyone is about to get much poorer.” Tajick said

The group is also calling for a meeting with officials of the European Commission, to include the CIP governments, due diligence agencies, as well as members of the legal, banking and financial services communities of the CIP countries, in addition to a dialogue with the EU Parliamentarians, to address their concerns.