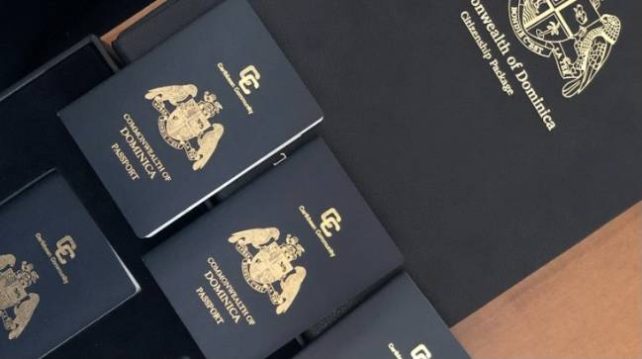 An amended deadline given by the government of Dominica to replace the machine-readable passport with the new E-passport has now been revised from August 31, 2022, to December 31, 2022.

In January 2022, the government announced an amendment to the transition period from the machine-readable passport to the new E-passport from the initial two years to six months.

At the time of the announcement, Minister for National Security, Rayburn Blackmoore, said that this was due to the need for Dominica to join global efforts in ensuring more secure travel.

In a statement to the media last evening, Blackmoore explained that while moving to the E-passport as soon as possible to ensure that Dominica’s passport is compliant with international standards remains one of Dominica’s goals, the government remains focused on the needs of Dominican nationals both here and overseas.

“Having considered the number of issues and being mindful of the challenges that we all are fully aware of as well as requests from you, the Dominican public, for additional time for applying for the new EU passport, your government has decided to extend the deadline for transitioning from the machine-readable passport to the new E-passport to December 31, 2022,” the minister announced.

Blackmoore pointed out that it is intended that this six-month extension will be the final one.

According to the Minister, since the launch of the E-passport on July 26, 2021, a total of  31,347 passports have been printed and issued.

It was revealed at the time of the launch in 2021, that the government had decided to inject US$6,049,000 into the new biometric E-passport and an issuing system.

Blackmoore highlighted an embedded electronic chip which is equipped with biometric capabilities and facial recognition, as one of the benefits of the new passport.

Other perks, according to the minister, include biodata pages which are resilient to water, the laser engravement as well as 50 pages as opposed to 32 pages which the current machine-readable passport contains.