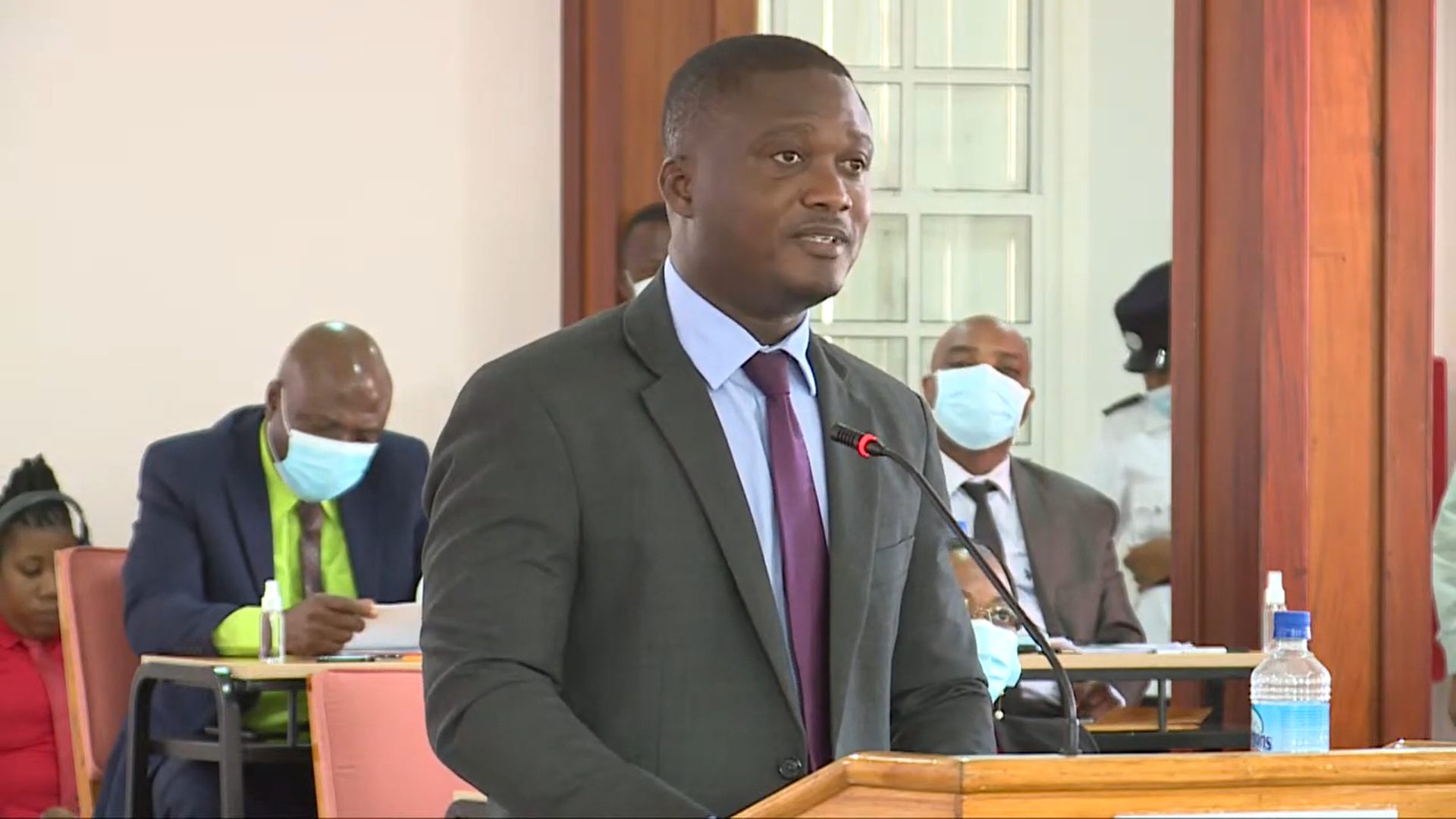 Minister of State in the Office of the Prime Minister with responsibility for Telecommunications and Broadcasting, Senator Oscar George, has announced that the government is expected to complete negotiations with a service provider by today, Friday 31st, July to resolve the ongoing internet access issues in certain communities around Dominica.

“We have sought to resolve the ongoing issues of internet access in certain communities around Dominica,” George said. “Through the regulator, our request for proposals was issued to service providers; the regulator has received bids from the service providers…and after review, one has been selected.”

George told Parliament during debate on the 2020-2021 budget on Wednesday, “Negotiations are ongoing to ensure the optimum value is delivered. We expect to conclude this by July 31st, 2020 and a contract will be awarded immediately after.”

He said these communities will form part of the government’s initial drive to ensure island-wide coverage, “and I am happy as the Minister responsible for telecommunications to see that we can finally end a 3-year absent of broadband service especially for our friends in the north and the east coast.”

“Government is fully on board with this venture,” George said.

In announcing his support for the budget as presented by Prime Minister Skerrit on Tuesday, George said the presentation places great emphasis on the empowerment of young people.

He identified as a strong point of the budget, initiatives that seek to empower citizens to take on greater roles in Dominica’s development, while at the same time developing them as individuals.

“This budget also seeks to maximize our full potential in other areas such as the Blue and Green Economy,” George stated and expressed the view that the Budget has something for everyone at every level.

He said many of the measures that the government intends to implement,  “are targeted to develop the productive sector including agriculture, construction, manufacturing and tourism.”

Senator George pointed to what he described a trend of growth which occurred in Dominica over the past six years from 2014 to 2020, quoting figures of 4.45 percent in 2014, led by tourism and construction, 2.56 percent in 2016, led by agriculture, 2.26 percent in 2018 with construction being the main driver and 5.66 percent in 2019 with a contribution from all productive sectors.