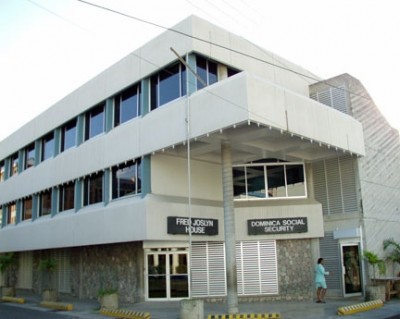 The government has decided to increase some Dominica Social Security (DSS) benefits.

Skerrit said changes were also made regarding the benefits will be given to insured persons who have suffered from injuries.

“Eliminate the waiting period for eligibility to employment injury benefits to five progressive benefits to the people who are insured with the DSS,” he explained. “This is why it is important for us as self-employed, employed or employers to pay DSS and be part of it.”

The Prime Minister said these grants are expected to increase by $250.00 every 3 years. He said the ceiling in insurable earnings will also be increased from $5,000 to $7,000 per month.