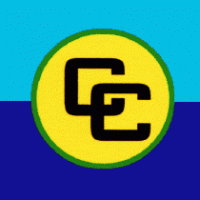 The United Nations Monday heard calls for an all-out attack on non-communicable diseases (NCDs) such as cancer and diabetes with a summit meeting devoted to curbing the factors, like tobacco and alcohol use, behind the often preventable scourge that causes 63 per cent of all deaths.

The two-day high-level General Assembly meeting, attended by more than 30 heads of State and Government and at least 100 other senior ministers and experts, is discussing a draft declaration calling for a multi-pronged campaign by governments, industry and civil society to set up by 2013 the plans needed to curb the risk factors behind the four groups of NCDs – cardiovascular diseases, cancers, chronic respiratory diseases and diabetes.