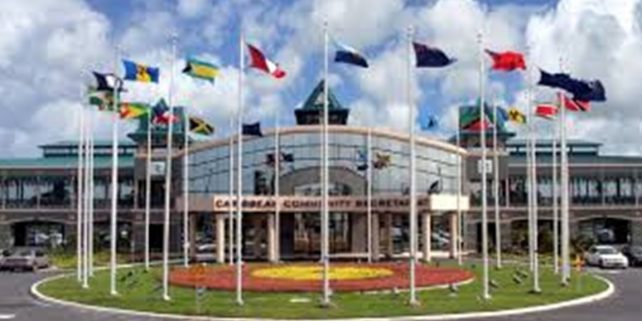 Prime Minister Roosevelt Skerrit says his government is confident that the COVID-19 vaccine will be made available to Dominica by the end of March this year.

He made the announcement following a virtual CARICOM Heads of Government meeting which took place on Tuesday.

According to Skerrit, his government has been working with the Pan American Health Organization (PAHO) to source vaccines for Dominica.

“We are confident that we will be able to get the vaccine based on the schedule that has been advised by PAHO, from the end of March 2021,” he said.

Prime Minister Skerrit mentioned that the Caribbean Public Health Agency (CARPHA) has agreed to develop some public education programmes to educate the population on the benefits of the vaccine, “because that is important.”

He said he hopes that citizens in Dominica can recognize the importance of the vaccine.

According to the prime minister, the economic situation confronting the Caribbean was also discussed at the CARICOM Heads meeting.

“There is a huge financing gap of about 4 billion US dollars among CARICOM nations; this is a significant gap and we have been talking about the mobilization of resources to help countries fill that gap,” he remarked.

He said the mobilization of resources will continue to be a need as it is not known how long the virus situation will continue with lockdowns and restrictions.