The family of a woman from Portsmouth, who they say went missing a few days ago, are asking for assistance in locating her.

Marette Baptiste, 32, was last seen on January 20 at around 5:30 pm walking from One Mile to Bourne.

A family member said the last time Baptiste was seen she was wearing a brown top, white three-quarter pants with her hair tied in a bun with a brown head-tie.

DNO was told that Baptiste recently suffered a stroke and as a result, her right side has been “de-formed.”

Her hair is described as “black and kinky.”

She is the sister of Miss Dominica 2010, Marcia Baptiste. 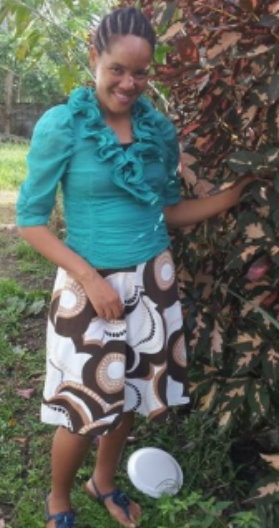