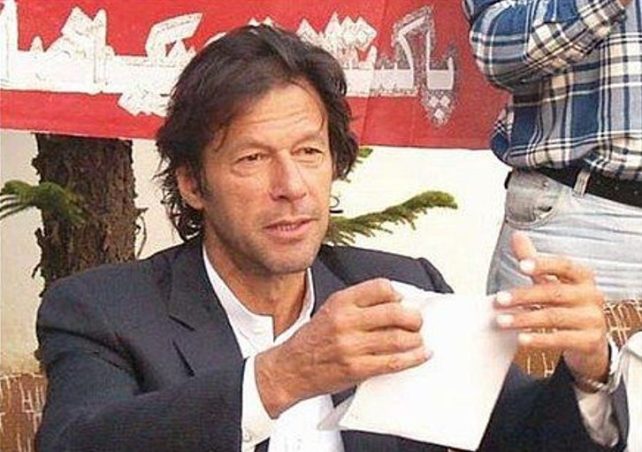 Pakistan PM Imran Khan has been removed from office after a no-confidence motion brought against him passed today (Sunday in Pakistan) by 174-0 in the Pakistani parliament.

Members of the ruling party abstained but in the 342-member National Assembly, 172 votes were needed to approve the motion.

This is the first time a no-confidence motion against a prime minister of Pakistan has been successful.

Within minutes of the passing the no-confidence motion, Imran Khan vacated his official residence but the defiant, ousted prime minister says he is in a fight to protect the country’s sovereignty and has called his supporters to the streets to defy opponents determined to unseat him.

In a ruling on Thursday, the Pakistan Supreme Court ordered parliament to reconvene.