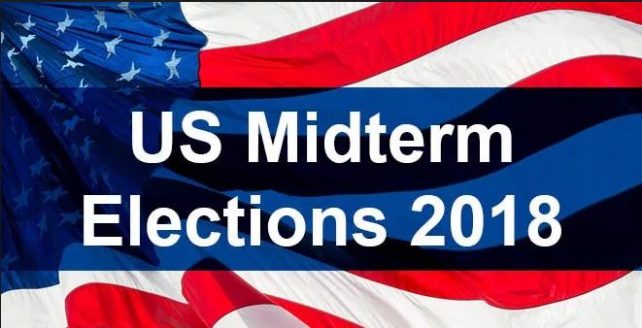 The Democrats have taken control of the US House of Representatives in the mid-term elections, dealing a blow to President Donald Trump.

A Democratic majority in the lower chamber for the first time in eight years will restrict his ability to steer his programme through Congress.

But Mr Trump’s Republicans are set to strengthen their grip on the Senate.

Tuesday’s vote was seen as a referendum on a polarising president, even though he is not up for re-election till 2020.