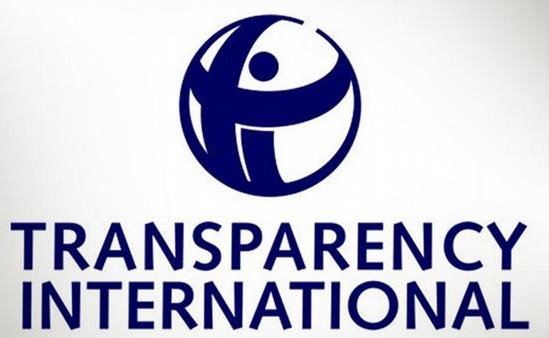 Caribbean Citizenship by Investment programs (CBI) are coming under more fire with the global anti-corruption organization, Transparency International, urging European Union (EU) to review its visa-free agreements with a number of Caribbean jurisdictions, including Dominica, which operates such programs.

In a joint report with Global Witness called “European Getaway: Inside the Murky World of Golden Visas,” Transparency International said recent events have “raise red flags regarding the due diligence process in some of these countries.”

According to the report, Antigua and Barbuda, Dominica, Grenada, Saint Kitts and Nevis, and Saint Lucia “offer a fast-track route to citizenship, with a significantly low investment requirement and an extremely fast processing time.”

Dominica is among 61 countries worldwide which are not part of the EU but whose citizens do not need a visa to enter the EU’s Schengen Zone.

Transparency International laid out some of its concerns in the matter.

“In March 2018, Saint Lucia canceled the citizenship of six recently successful applicants, alleging that they had committed acts that had the potential to harm the country’s reputation,” the report stated. “In June 2017, Canada canceled visa-free travel for citizens of Antigua and Barbuda over fears that its lack of residency requirement for applicants posed a risk. Canada had made a similar move against Saint Kitts and Nevis back in 2014 due to security concerns. A year earlier, the US Department of the Treasury Financial Crime Enforcement Network (FinCEN) issued an advisory stating that the Saint Kitts and Nevis citizenship-by-investment programme was being used to facilitate financial crime. According to FinCEN, the program is attractive to illicit actors for its lax controls regarding who may be granted citizenship. FinCEN has yet to lift its advisory.”

The organization said in its report that the opacity of Caribbean programs compounds the risks.

“Caribbean countries publish limited information about due diligence checks carried out during the application process,” the report stated. “There is also limited information regarding the number of applications received and rejected. None of the countries publish the names of individuals granted citizenship, thus preventing public scrutiny. As the programs become a fundamental part of the economy in these countries, there may be a greater desire to attract more applicants and consequently more funds, increasing competition in such a way that it produces a race to the bottom. Weak due diligence processes and lax control can result in security and reputational risks not only to the countries running these programs, but also to all countries and regions with which they have visa-free agreements, including the European Union.”

Based on that Transparency International said that the EU must review its visa-free argument with the Caribbean countries.

“In light of the risks of admitting the corrupt and the criminal, the European Union must review its visa-free agreements with these Caribbean jurisdictions and encourage governments to set high due diligence and integrity standards,” the report said. “Ultimately, if the EU is not confident in the ability of these schemes to identify and reject high-risk applicants, it should consider following Canada’s lead by suspending the visa waiver to golden visa schemes outside the EU.”

Recently, the Organization for Economic Cooperation and Development (OECD) flagged 21 countries, including Dominica and a number of Caribbean countries operating citizenship schemes saying that they potentially pose a high-risk to the integrity of the OECD/G20 Common Reporting Standards.