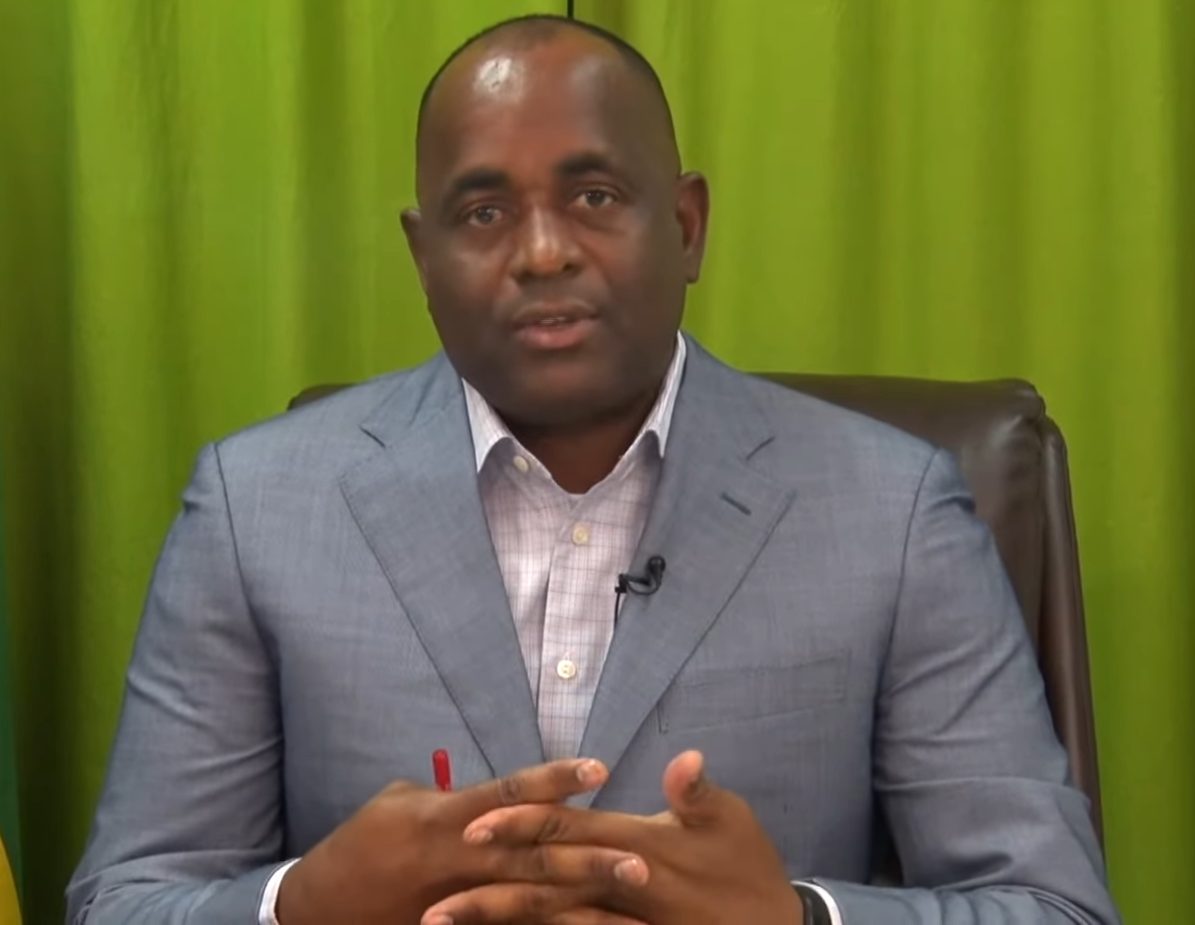 Local contractors have been promised “a slice of the cake” as far as projects are concerned.

“As far as this government is concerned, empowerment of local contractors is our priority and we will continue to ensure that whatever projects we are doing in Dominica the local contractors, the local service providers will have a slice of the cake and we are very firm on this,” Prime Minister Roosevelt Skerrit gave this guarantee during his weekly talk show recently.

According to the Prime Minister, the vast majority of local contractors receive government contracts.

He explained that in the contract world there are certain conditionalities.

“If you are going to get a contract for $80,000, you must be able to put a performance bond, either cash or financial instrument at a designated bank, because that’s how the international contracts operate and sometimes our local contractors do not qualify for this,” Skerrit stated.

He said for example under the housing projects to be done in communities including Soufriere, Woodford Hill, Paix Bouche, Canefield, Eggleston and  Scottshead, in order to ensure that local contractors from these communities qualified, the contracts had to be broken down into parts, “because one may not have the financial means to put a bond into the bank to build 20 homes or 16 homes.”

“We are able to empower contractors through that means,” he said. “That’s how we are going to be doing it.”