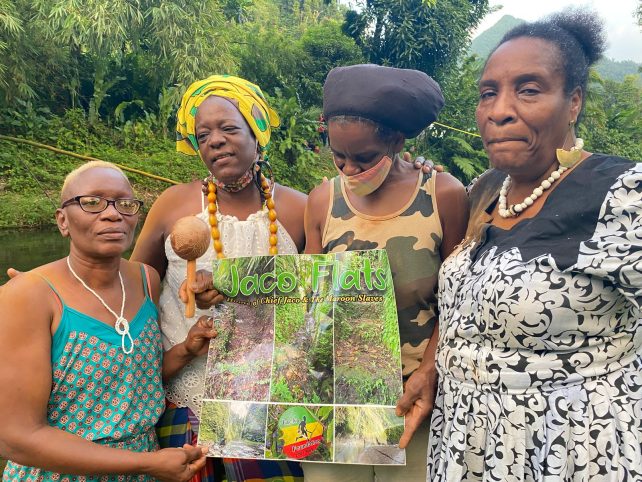 The Maroon Gathering Program took place via zoom from the 12th to 16th November 2021 at Jungle Bay Resort & Spa.

“Our decision to call the Maroon Gathering is one of an ongoing conversation started when we, a group of maroon descendants from Suriname, Trinidad & Tobago, Jamaica  took a contingent to the United Nations (UN) in 2019,” Coordinator of the maroon gathering movement, Akilah Jaramogi told Dominica News Online (DNO) during an interview.

According to her, the group’s mission for this gathering was to unite maroons of the Diaspora as a people with origin from indigenous people/nations of Africa recognized by the UN through legal argument in favour of maroon self identification as indigenous/ tribal people and again to share knowledge on indigenous African cultural relations through connection to land, non-human species and natural environment as well as language, political, social and economic systems.

“By going after this means that we can be exposed to rights and privileges as other indigenous groups around the world when it comes to basic human rights and rights to live as free people and to enjoy nature, opportunities like other groups,” she stated. “That was our mission in 2019.”

Jaramogi subsequently visited Dominica gathering history from the historian and the elders to share stories of maroons and marinades, also to bring closer groups from Martinique and Guadeloupe, St Lucia in one space in order to have a bigger contingent when the group returns to the UN with its case.

She indicated however, because of Covid-19 in 2020 this could not have happened, “so we found the time in 2021, because our aim is to go back to the UN in 2022 with a stronger case, not just in a way to request indigenous people status, but to prove that this is an entitlement to maroon community as well as indigenous groups around the globe.”

Meantime, Jaramogi is encouraging all support organizations to send in their contributions to the declaration by December 15th, 2021.

She revealed that from mid-January, the group will circulate a draft and a final planning zoom meeting will be scheduled soon thereafter.

“The draft will be completed in real time at this meeting, so that a final draft can be made available by the end of January 2022,” Jaramogi said.

A link will be made available for the zoom meeting. 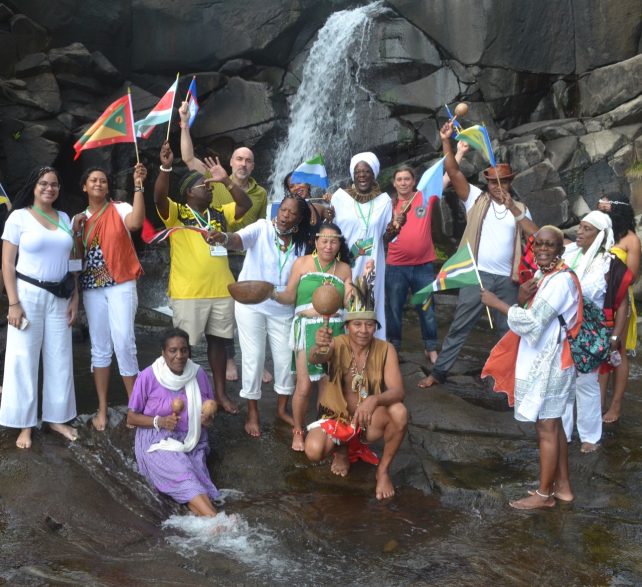 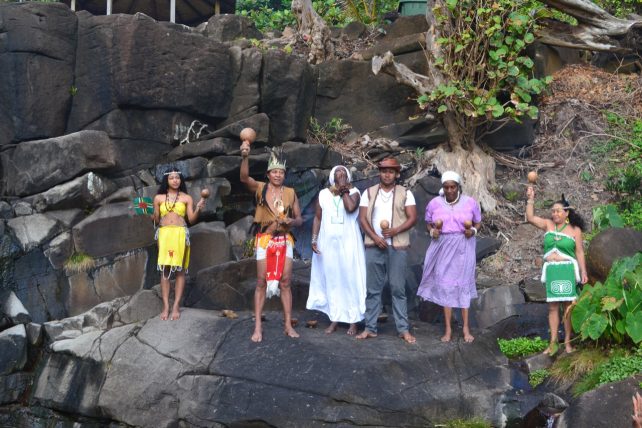 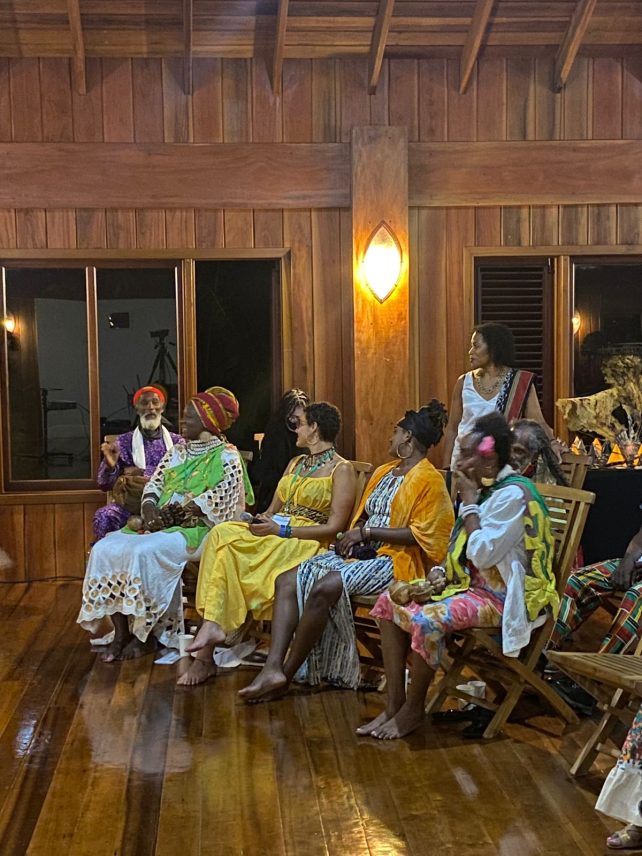 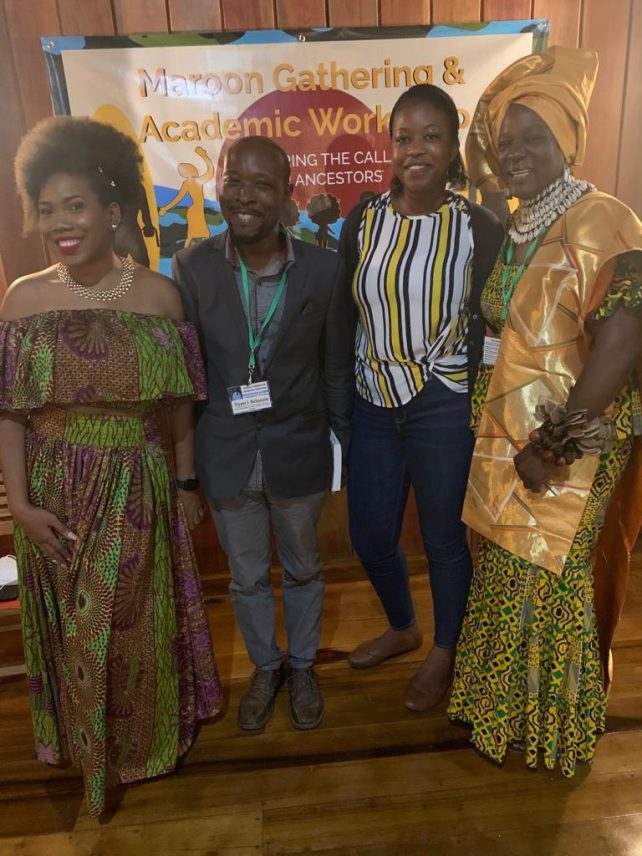