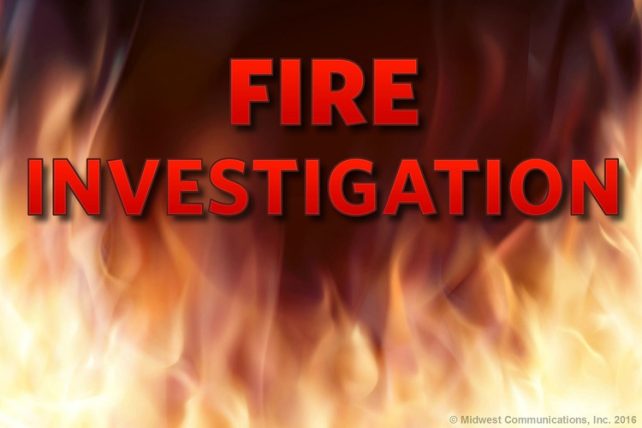 The police, along with fire officials, are investigating the cause of a fire in Goodwill which may have been the cause of death of one individual.

Deputy Fire Chief Wayne Letang, told Dominica News Online (DNO), that about 3:00 a.m.  on the morning of October 4, 2021, the Fire and Ambulance Services responded to a fire call on 21 Griffin Lane, Goodwill.

He said upon arrival at the scene, fire officers began extinguishing the flames and upon investigation of the inside of the dwelling home, a body was discovered.

Letang further reported that the body was burnt beyond recognition and stated that the police had launched an investigation into the matter.

Dominica News Online (DNO) contacted the police to find out whether the individual had been identified but we were informed that while a preliminary investigation suggests that the victim may have been the occupier of the building, the person’s identity has not been determined.

We will follow this story and bring more information when it becomes available.