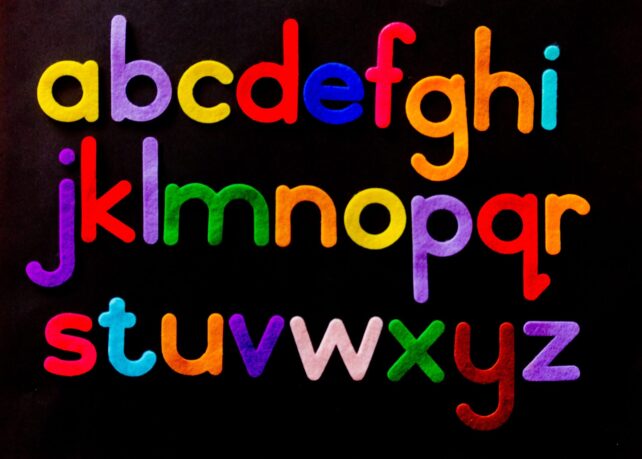 Prime Minister Roosevelt Skerrit has announced that in the new term early childhood education for children between the ages of two and five will be free.

He made the announcement while addressing the launching ceremony of Dominica Labour Party (DLP) candidate for Roseau North, Miriam Blanchard, on Thursday night.

According to Skerrit, his government is ready for a complete transformation of the education system to respond to current-day and future challenges confronting Dominica and the world.

“Because we understand the importance of education at all levels, and so in the new term ladies and gentlemen, though we have made great progress in ensuring that every child has access to early childhood preschool education there are still some who are falling from the cracks,” he said. “And we are saying to the children, to the parents of children between two and five years, every one of you will have access to early childhood and preschool education in Dominica, paid for by the Government of Dominica.”

Furthermore, he said this is the formative years for the children and it is important that they get a good head start.

He indicated that everything his government said it will do, “we have been able to do it for the people of this country.”

Meanwhile, Skerrit revealed that his party will also place focus heavily on skills development in Dominica in the new term.

That is, technical vocational skills, “to ensure that investment that we are making in Dominica can be sustained.”

Prime Minister Skerrit announced that construction of a new Goodwill Secondary School (GSS) will be the first among six schools to be constructed in 2023.

The GSS was severely damaged during the passage of Hurricane Maria in September 2017.

Skerrit explained that the only challenge the government had with the school is that the space was too small, “because we wanted to build a bigger school.”

“As a matter of fact when the Chinese engineering firm designed the school it ended up half of the playing field and we had to condense it,” he revealed. “But it will be an edifice, it will be a building all of us will be proud of. And one of the aspects of that school we are highlighting heavily is the technical vocational wing of the Goodwill Secondary School.”