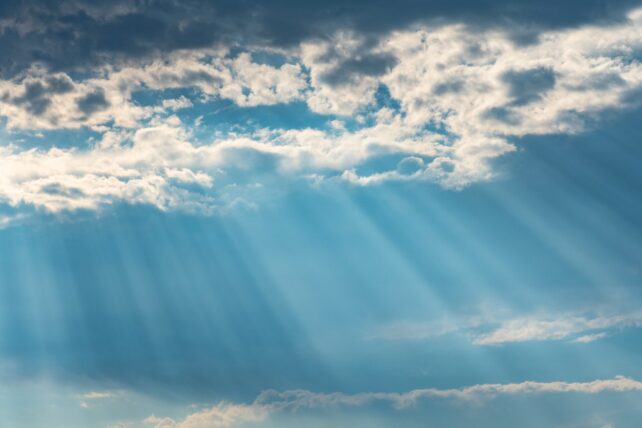 Prime Minister Roosevelt Skerrit strongly believes that the boycotting of the December 6 general elections by the opposition United Workers Party (UWP) is the Lord’s work.

He made the comment while addressing the launching ceremony of the Dominica Labour Party (DLP) candidate for the Salybia Constituency, Cozier Frederick, on Sunday.

“The Lord works in mysterious ways and sometimes we don’t see it as visible as we should, but the Lord wants to have as part of the national reset greater unity in our country, removing this political tribalism and hate that exist in our country,” he remarked.

He continued, “We want peace and brotherhood and sisterhood, to be our neighbour’s keeper in a true sense of the word and this is why when the Workers’ party said they are boycotting elections…no this is the Lord’s work.”

Prime Minister Skerrit added, “The Lord has said he does not want these kinds of people in Parliament in Dominica anymore.”

He accused the UWP of spurring hatred in the country.

“Let us embrace people, we do not have to agree all the time, but we have to respect each other…,” Skerrit encouraged.

Furthermore, the Prime Minister said his party wants to bring back the days when elections were fought hard and strong, and after “we became one.”

Prime Minister Skerrit said he is confident that post-election the spirit of unity, love, and compassion will be brought to the population.

“Dominica is too small for us not to be talking to each other,” he stated.

Meantime, Frederick called on the people of his constituency to turn out in large numbers at the polls to vote for the DLP.

He said the DLP will continue the work in that constituency.