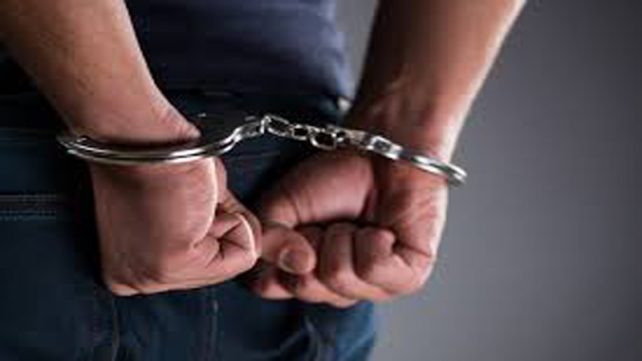 A police officer with under ten years’ service in the Commonwealth of Dominica Police Force today appeared before a Roseau Magistrate charged with theft.

According to documents read in court, the prosecution is alleging that Chris Defoe between May 1 and December 5, 2017 is alleged to have stolen a bullet proof vest at Police Headquarters valued at EC$500.00

He was not required to enter a plea in the matter because it has passed the six months limit and so it was laid indictable.

The young officer is represented by lawyer Dawn Yearwood Stewart.

The prosecution did not object to bail which was granted in the sum of EC$3,000.00 with Peter Durand as surety.