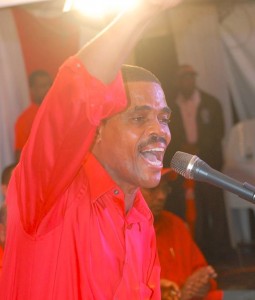 Petter Saint Jean has retained his seat in the La Plaine Constituency.

Ron Green of the UWP received a total of 691 votes.