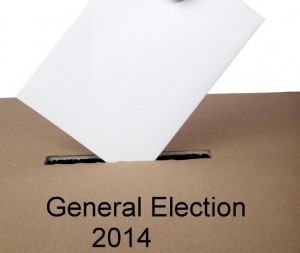 Candidates who want to be elected to Dominica’s Parliament will begin the formal process of doing so today since it is Nomination Day.

Candidates are expected to present themselves to returning officers in their respective consistuencies with six electors from their consituencies in order to be nominated.

“On Nomination Day the returning officers are required to be available in their designated offices to recieve nomination from candidates who present themeselves,” chairman of the Electoral Commission, Gerald Burton, explained to state-owned DBS Radio.

The candidates are expected to fill out the nomination forms and sign the necessary statutory declarations as required by law, according to Burton.

“The returning officers would verify and ensure that the nomination documents are in order as stipulated by law,” he said.

Additionally each candidate is expected to make a deposit of $500, which at the end of the day is deposited in the treasury.

When all the documents are in order, the information is then sent to the Electoral Office where the process of preparing the ballot papers with those who had been properly nominated printed on them.

“Part of the requirement of the law is that you have to make a statutory declaration that indicates that in fact you are a person that is properly qualified to nominated as a candidate in Dominica,” Burton said.

Over 40 candidates from both major political parties, including some indepedent candidates, are expected to be nominated.

General election will be held in Dominica on December 8.