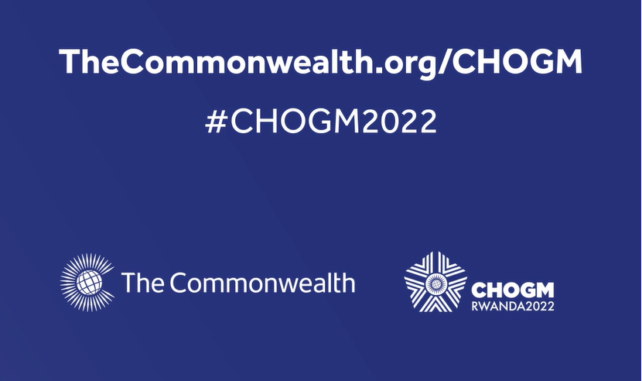 The Heads of Government are expected to reaffirm the common values of member states and agree on actions and policies to improve the lives of citizens. The meeting schedule includes the Commonwealth Women’s Forum, Commonwealth Youth Forum, and Ministerial and High Level meetings.

The election of the Commonwealth Secretary-General will take place during the meeting, with Dominica’s Baroness Patricia Scotland seeking reelection to the post.

The official opening of CHOGM takes place on Friday 24 June and is followed by the main high-level meetings of Heads on Friday 24 to Saturday 25 June. They are proceeded by four Forums, ministerial meetings, side events and other activities.

During the Prime Minister’s absence, Hon. Reginald Austrie, Senior Minister and Minister for Housing and Urban Development will be the Acting Prime Minister.

CHOGM proceedings can be viewed below.