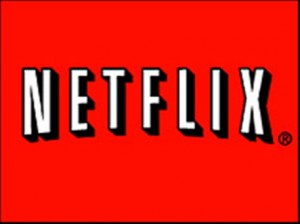 BRIDGETOWN, Barbados, Thursday, September 8, 2011 – Caribbean television stations, video stores, movie theatres, and even video pirates could find their businesses under threat when Netflix, the world’s largest Internet movie and TV series subscription service starts rolling out its service in the Caribbean from September 12.

According to Netflix, the United States-based movie giant who drove its larger more established rival Blockbuster into the ground within a few years of its existence, subscribers will be able received popular movies and television series streamed from Netflix straight to their computers and even game consoles and other Internet connected devices for a single monthly price from next week.