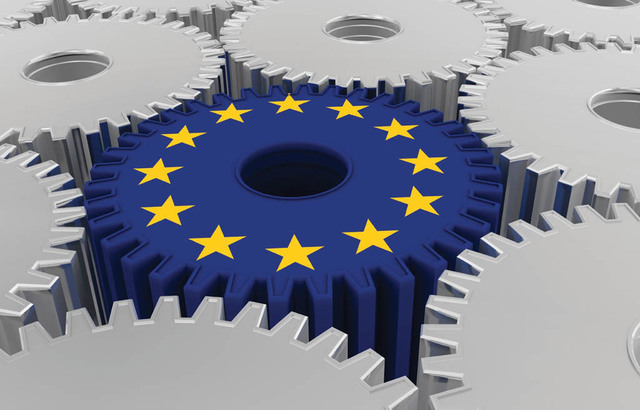 Dominica has expressed optimism as the European Union (EU) will remove this country from a list of non-cooperative tax jurisdictions in 2022 during their next peer review.

In October 2021, Dominica, along with Antigua, Anguilla and Seychelles, was removed from the EU list of non-cooperative jurisdictions for tax purposes. All three had previously been placed on the list because they did not meet the EU’s tax transparency criteria of being ranked as at least ‘largely compliant’ by the OECD Global Forum regarding the exchange of information on request. The delisting was preceded by the forum’s decision to grant these jurisdictions a supplementary review on this matter.

Pending the granted supplementary review, Dominica, Anguilla and Seychelles were included in the “state of play document” which covers jurisdictions that do not yet comply with all international tax standards but that have committed to implementing tax good governance principles.

Twice a year the Council revises its list of non-cooperative jurisdictions and an accompanying state of play document. This practice was established in 2017 to promote global good governance in taxation and inform member states on which non-EU jurisdictions engage in abusive tax practices. They can then employ defensive measures to protect their tax revenues and fight against tax fraud, evasion and abuse.

The criteria for listing are in line with international tax standards and focus on tax transparency, fair taxation and prevention of tax base erosion and profit shifting. The Council engages with the countries that do not meet these criteria, monitors their progress and regularly reviews and updates this list.

Prime Minister Roosevelt Skerrit is optimistic that Dominica’s non-compliance status will be removed altogether this year.

In an interview on state-owned DBS Radio, the prime minister said he did not agree with the EU classification and believes that with government’s preoccupation with the health and safety and well-being of its citizens during the pandemic, the action taken by the EU in October last year “could have been deferred”.

The Prime Minister said there was a bit of “insensitivity” on the EU’s part and is happy that Dominica has protested to them and they have recognized that. He stated Dominica has cooperated with the EU and made “tremendous progress”.

“We’ve been tremendous progress and I want to thank the technical staff in the Ministry of Finance for their diligence on this and we submitted our documents to them and in the next peer review this year in 2022. We will certainly get out of these so-called compliances,” he stated.

He added that the EU has also been very helpful by providing technical support and issuing a statement indicating that Dominica has been very cooperative.

“In the next peer review, I am satisfied that Dominica will be removed from this list of jurisdictions that are partially compliant to being fully compliant,”. Skerrit declared. “We are taking actions and as you know, we’ve always maintained that we take our responsibility as a nation very seriously and the security of other nations is one of our priorities.”

He said the government will do everything necessary to ensure that Dominica continues to play its part in maintaining this “secured International Space” and will continue to work with the EU.