CHANCES, a place for children at risk has received a donation from students of the St Mary’s Academy (SMA) and St Mary’s Primary 4-H Club on Thursday.

The donation, which included food items, was handed over to a representative of the institution at the CHANCES building in Jimmit.

“We consider that to be a blessing that is being given to the children,” Deputy Manager of CHANCES Justina Mills said.

She said the donation will go a long way is assisting the children at CHANCES many of whom are young men.

“They come from different communities, different family backgrounds, and they are not any different from any one of you,” Mills stated. 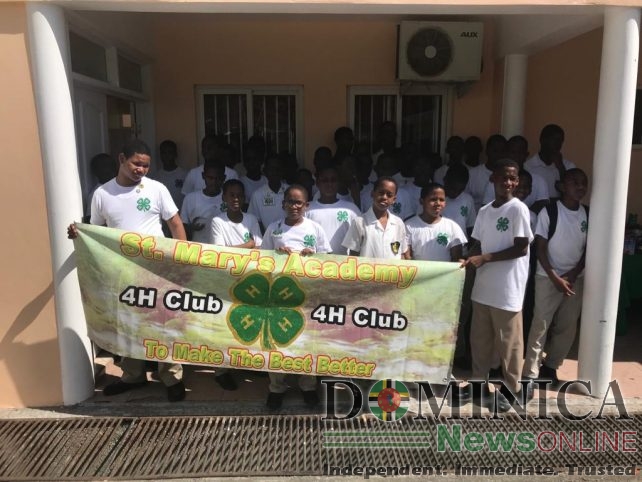 Meantime, she said that this is a difficult time for the organization, due to the recent passing of their dearly beloved Managing Director, Ava McIntyre- Roach.

“These ventures and these activities are normally her thing, but the most part of it, it would have been her this afternoon standing here receiving this donation on behalf of CHANCES,” she said. “We will miss her dearly. She has been with us at CHANCES from the time that we began and I know it’s going to be a hard time, a hard task and long road ahead just moving forward without her.”

She said hard work will be required to secure McIntyre-Roach’s legacy.

“Her heart, her warmth, the way that she cared for the children, reached out to everyone and attended to everyone who came across her path, we want to be able to be that bunch of people and the group of people who work hard to ensure that what she started continues throughout our lifetime here,” Mills

Since its opening, over 120 children and young persons have benefited  from the services offered by the institution. 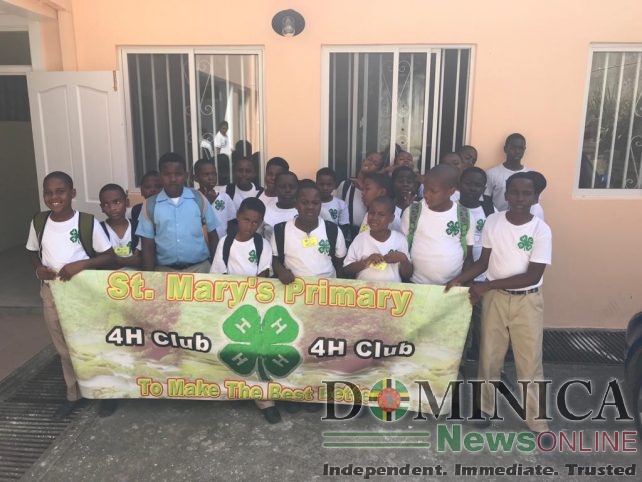