In celebration of the amazing achievements of the athletes, the team returned home to a hero’s welcome after representing Dominica at the Special Olympics World Games in Los Angeles, California. In addition, Digicel presented EC$1,000 to Special Olympics athlete and two-time gold medallist, Claudius Shipley for his success.

Shipley won two gold medals in the 100 and 200 metres, clocking 15.31 seconds in the 100 metres and 32.87 seconds in the 200 metres respectively. With this monumental achievement, he has brought immense joy to the people of Dominica. Stephanie Laronde also won a gold medal in the 50 metres sprint while Andrina Aaron won a bronze medal in bocce and the other two other athletes received ribbons.

Digicel Dominica Sales and Marketing Manager, Nathalie Walsh, said; “Digicel has been a longstanding and proud sponsor of Special Olympics, and Claudius and the entire team’s achievements has blown us away. We are brimming with pride and delight and we hope that our support will encourage more individuals to join in supporting the team’s efforts.”

Claudius Shipley’s father, Josephat Williams, said; “Digicel deserves a thumbs up for its contribution to the team. They continue to help us and other parents who want to see our children succeed and Claudius’ two gold medals is testament to their success.”

President of Special Olympics Dominica, Ainsworth Irish, said; “This is the first time that Dominica has attained a gold medal in the Special Olympics World Games since it began participating in 1995. I cannot find words to describe how grateful we are for the tremendous support we received from Digicel which helped us to raise nearly EC$15,000 in donations. Their staff members even went around with contribution cans – from which we raised more than EC$2,000.”

Since its launch in Dominica in 2006, Digicel has been a major partner and supporter of Special Olympics and continues to host several fund-raising activities to assist the team in its endeavours. 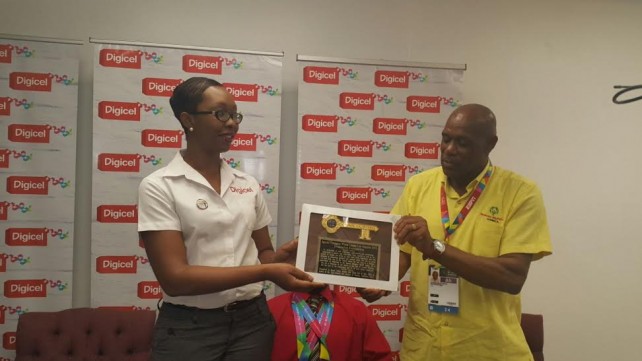 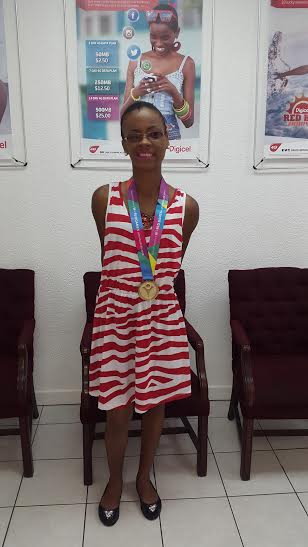 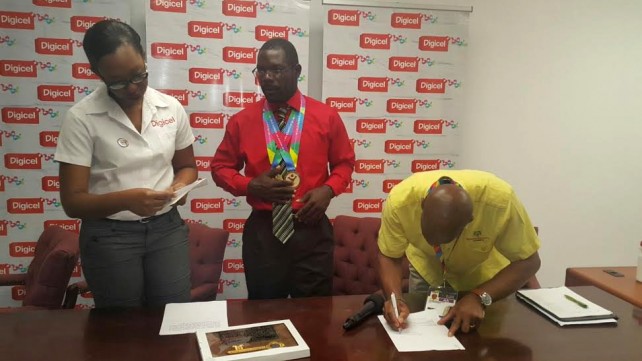