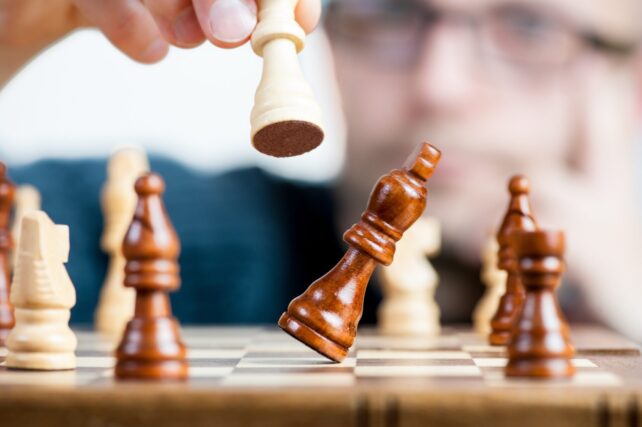 The Dominica Chess Federation continues to raise the bar to the highest level and is now ranked third in its division as the team advances to round 7 in the 11 round International Chess Olympiad.

The team has been battling with some of the brightest minds in the world of chess, competing against 188 countries each separated into several divisions, and have been doing exceptionally well.

The team initially came into the competition seated at 180th in position on the world stage, and has advanced 20 tables higher to 130th place; a feat that both the team and federation are proud of, as they continue to represent the home flag on the highest stage of the sport.

The team’s advancement in both ranking and tournament standings determines the tables they play; Dominica initially started on table 85 and is now set to play on table 65.

Thus far the team battle standings are as follows:

Within the Delegation aspect of the sport, the federation has been networking and building relationships with some of the highest-level officials and countries within the sport, opening new doors and potential avenues for future competitions, events, local tournaments and sponsorships.

The team expresses the highest levels of appreciation for the tremendous outpour of support, thus far as they continue to open doors and set the standard of chess in the country to highest levels, so that this, and future generations can excel to even greater heights.

The team is set to battle against Lichtenstein on Friday and is looking for victory.