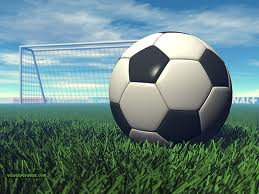 Former champions in the DOMLEC Roseau Valley Football League, Laudat, will be going in search of their first win of the season as that league continues this weekend.

The former champs have had a rough start to the 2011 season with losses to Cube Cheese All Stars and Trafalgar. They will come up against Canefield Players Club on Saturday in Laudat.

In Saturday’s other match, Trafalgar Academy will take on Cube Cheese All Stars at Trafalgar at 6 pm.

Juicy Ball Hawks will take on Harris Dulux Rangers at Trafalgar from 3:30 on Saturday.

Earlson Morancie was named the John Colin Mcintyre man of the match.