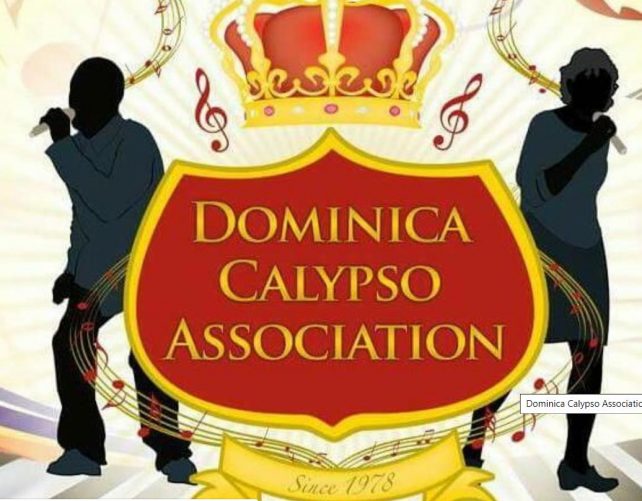 A St. Lucian national, who goes by the stage name of Bingo, is among three newcomers who received a nod from the judges at the eliminations of the Calypso competition this year. The other two are the Mighty D, who is the grandson of Dominica’s longest performing calypsonian, the Pickey and gospel artiste-turned calypsonian, Nicole “Abiyah” Christian.

The show was held at the Strip at L’alay Coco on Saturday night. Twelve calypsonians made it through to the quarterfinal. The other nine are Haxey, Enlightener, Soul Puss, Lady S, Sour Sour, Omee, Picky, Inciter and Trend Setter

Prine of Peace, Lulu, Mysteries, Nadur and Triumph were selected as reserves.

The quarterfinal of the Dominica Calypso Association (DCA)-organized 2020 calypso competition will be held on January the 23rd.