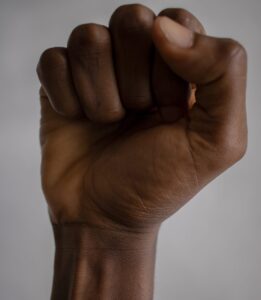 The Caribbean region will come together at Golden Square Freedom Park in Bridgetown, Barbados on Sunday, October 9, 2022, to celebrate the amazing life and career of the late great Robert “Bobby” Clarke – one of the Caribbean’s greatest sons.

Over a prolonged period of some 60 years, Bobby Clarke made critical and indelible contributions to the advancement of the Caribbean in a multiplicity of capacities – political activist, human rights lawyer, trade unionist, Pan-Africanist, humanitarian and revolutionary.

So, it is only fitting that outstanding Caribbean statesmen and artists will journey from across the region to Bridgetown to pay tribute to Bobby Clarke this coming weekend.

The event, titled “An Evening of Tributes to Bobby”, will feature tributes from the likes of Prime Minister Ralph Gonsalves of St. Vincent and the Grenadines, Khafra Kambon, and David Abdullah of Trinidad and Tobago; Ms. Peggy Nesfield of Grenada; Ambassador Sergio Pastrana of Cuba; Her Excellency Martha Ortega of the Bolivarian Republic of Venezuela and Prime Minister Mia Amor Mottley of Barbados.

The “Evening of Tributes to Bobby” commences at 5:30 P.M.