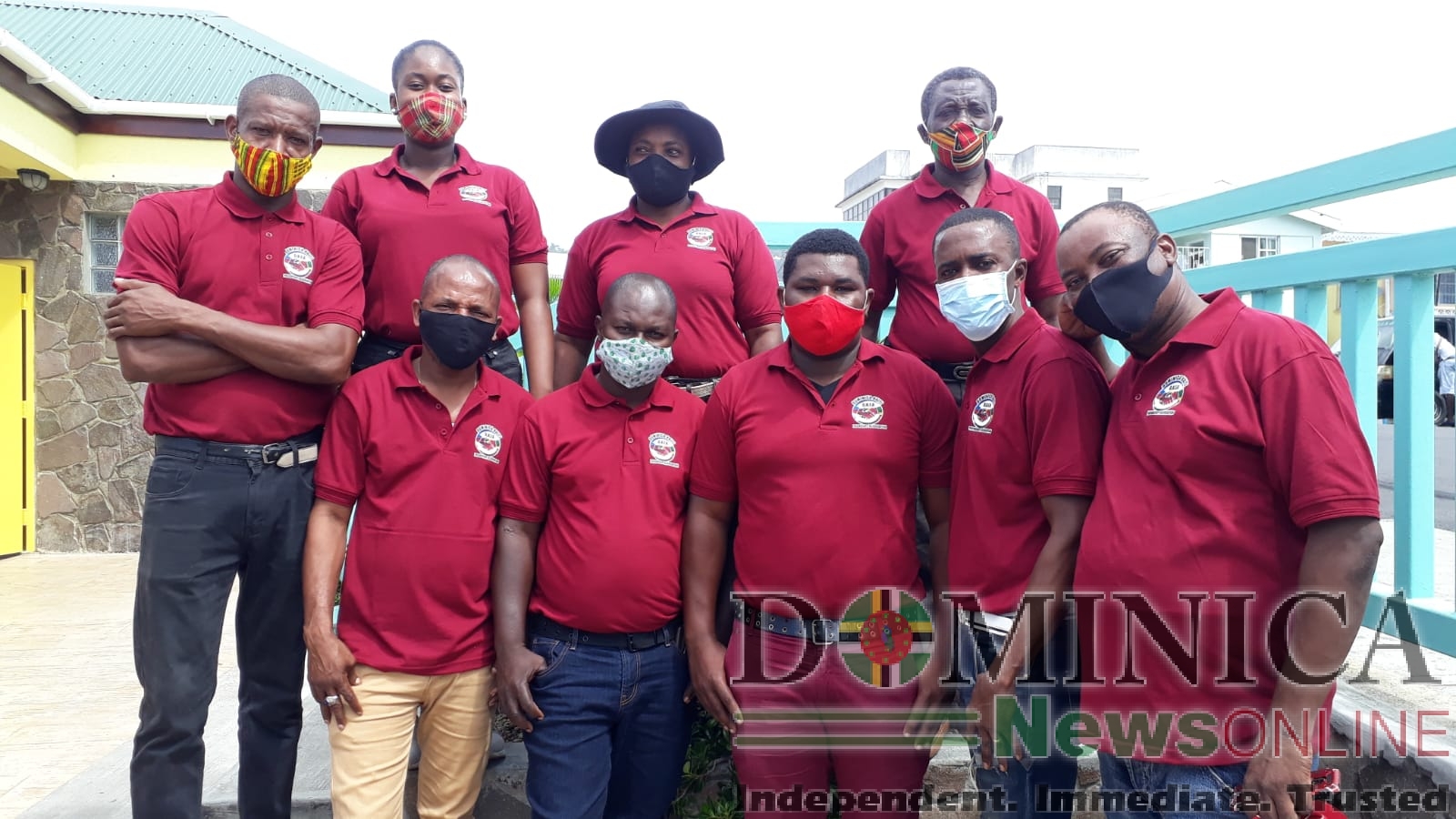 The Dominica-Haiti Friendship Association is condemning the illegal entry/departure of Haitians Nationals on the island.

Over the past few months, the police have arrested several individuals including a large number of Haitians for illegal entry into Dominica.

Just recently four Haitian nationals were arrested for illegal entry after a joint operation between the police and customs intercepted an open keel vessel powered by two 250 horsepower Yamaha engines.

President of the Dominica- Haiti Friendship Association, Joubert Cazeneuve who spoke to Dominica News Online (DNO) during an interview on Wednesday said the illegal entry/departure is setting a bad name for Dominica and has called on his Haitian brothers and sisters engaged in the act to refrain from doing so.

“I want to tell all Haitians to stop making backdoor, it is giving Dominica a bad name,” he stressed. “When you make backdoor that creates a lot of problems, some of our brothers and sisters lose their lives, they die on the sea, some get eaten by sharks and that hurts our hearts.”

According to Cazeneuve the association plans to work closely with the police to expose any Haitian National who leaves or enters Dominica illegally.

“What we want to do is to work undercover, because we are fed up with that matter,” he remarked.

He continued, “We cannot stop it, but at least we believe we can manage it.”

Cazeneuve added, “Anytime you live Dominica illegally and go out there to Martinique or Guadeloupe and you get caught, the authorities in the French countries will know you came from Dominica and they will look at Dominica as a Freeport. That is why we are here to try to stop the backdoor.”

He indicated that although the association cannot prevent the issue from happening; however, they are promising to work with the government that they will try, “at least 90 percent to slow down the backdoor issue.”

“I want the government to work with us and we will work with them with integrity,” he stated.

He also called on the Minister for National Security and Home Affairs, Rayburn Blackmoore to assist the Haitian community in Dominica more in terms of the issuance of work permits and extension of the time in which their documents have to be brought in.

Prime Minister Roosevelt Skerrit mentioned during his Anou Palay talk show on December 6th 2020 that his government would, in the following weeks, begin regularization of work permits to Haitian nationals.

“The biggest problem now is the time they are given 3 months to put their papers together and then to take it to the labour division, which take about 2 to 3 weeks for the work permit to be granted,” Cazeneuve explained.

He went on to commend the Government of Dominica on its handling of Covid-19.

“I want to commend the Government of Dominica as it relates to Covid-19…,” he stated.  “Praise God nothing happened to us in Dominica that is a good thing for all of us.”

He called on the rest of the Haitian community to respect the protocols put in place by the government,” he said.

“Work with the government, ensure that you wear a mask and sanitize your hands,” Cazeneuve advised. “This will help to prevent the spread of Covid-19.”

Meantime, Treasurer of the Association Veronique Toussaint-Moise believes that the reason why some Haitian Nationals leave the country illegally is because of lack of documentation.

“Some of the Haitians have no documents since the government had stopped issuing documents to them and I believe they got afraid, while  others got fired after their work permits expired, so they couldn’t work in the country or engage in anything,” she said.

She stressed that the Roseau Market is filled up with vendors and when Haitians decide to seek other locations elsewhere to sell their produce they are being removed by the police.

“Some of them get frustrated and try to make a way to get out of the country,” she remarked. “They try to escape to try to find a way to survive.”

Toussaint-Moise pointed out that if the government works with the association to speed up the process in giving Haitians the documents required I don’t think they will continue to make backdoor,” she indicated.

Members of the Association are requesting that Haitians in Dominica are respected and in turn they too respect Dominicans.