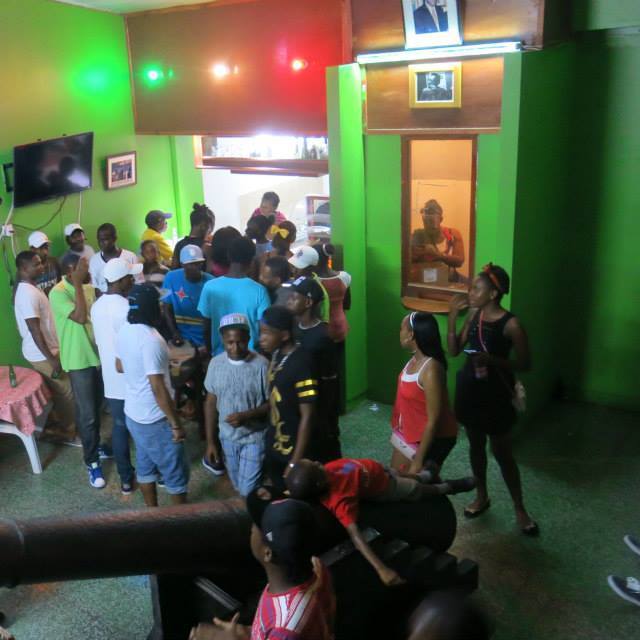 The Arbeedee Cinema, located on Bay Street, in the heart of Portsmouth’s commercial district, was the first movie cinema, in the North of Dominica, built by the late Robert Bernard Douglas in 1970.
As the movie business waned in the early 2000s with the rise of DVD, and eventually Netflix, the cinema was shut down by the Douglas’, and the property abandoned.
But in 2015, the grandson of RBD, Cabral, a practicing lawyer in Australia, returned to Dominica, and financed the refurbishing and relaunching of the iconic venue, but this time as an all-purpose entertainment venue, for movies, concerts, fashion shows, school talent shows, international stage shows equipped with a new restaurant.
At the time Cabral Douglas remarked,  “We are seeking to establish Portsmouth as the entertainment and commercial capital of Dominica, and the unveiling of the newly improved Arbeedee Cinema as a multi-purpose entertainment center is simply the first step in the process…”
After a successful relaunch, the business became the first business in Dominica to employ its staff under the National Employment Program.
According to Douglas, in spite of its early successes: “there was mounting pressure from within the family, as not everyone was happy with my relaunch initiatives, and the way one of my guest performers was treated in Dominica (Tommy Lee Sparta) also left a bad taste in my mouth, which led to my decision to close the business.”
In recent times, the Arbeedee Cinema was severely damaged by Hurricane Maria, and in need of some major repairs (see video), but not so long ago, it was a thriving mecca of entertainment and cultural expression, (see pics).