Christmas came early this year for the young pupils of the Portsmouth Social Centre Pre-School, who, on Friday 16th September, received a donation of school supplies from The TruRiddim band.

A release from the band, which is a little more than two-years old, states that they have taken community empowerment and development to a whole new level where the young and the elderly people of the Portsmouth community are their “key target.”

With the support of key stake holders in the community of Portsmouth, the band held a Back 2 School Jam on the 3rd of September to raise funds to help students with their back to school expenses.

The release states that the band also donates to the home for the elderly in Portsmouth after every fundraising activity “keeping in mind that these people are the foundation of our community.”

The TruRidim band also thanks sponsors Rubis Portsmouth Gas Station, Aldrin’s Pizza and Northern Food Supplies (NFS) for their continued assistance in what they describe as the “up keeping of the community of Portsmouth and the preservation of the elderly….” 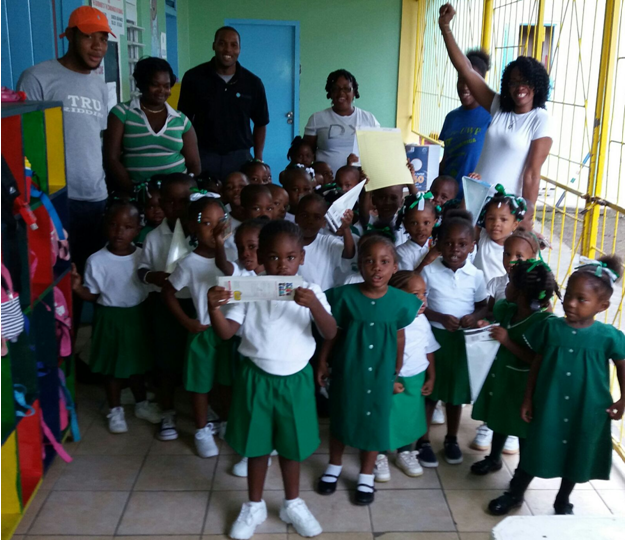 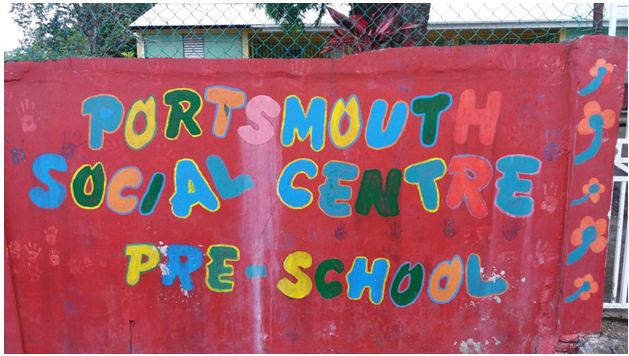