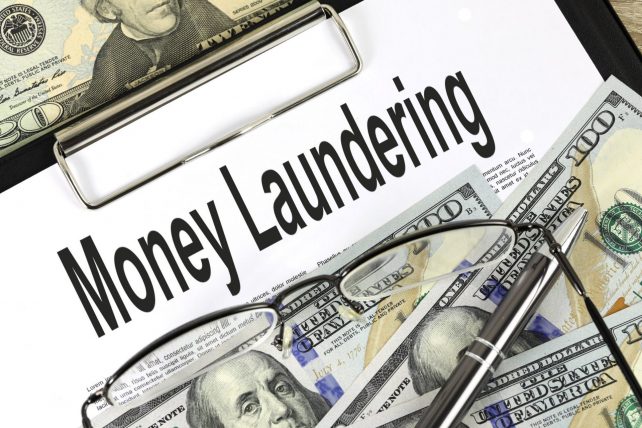 A Venezuelan man is now on remand at the Dominica State Prison following a charge of money laundering  brought against him by the Financial Intelligence Unit (FIU).

Edwin Daniel Reyes Garcia of Táchira, Venezuela, appeared before Magistrate Michael Laudat. According to the charge, on Sunday July 4, 2021, at Marigot, Garcia did engage in money laundering by having in his possession, one hundred and sixty-two thousand euros (162,000.00 €) equivalent to four hundred and eighty-six thousand dollars (EC $486,0000.00), knowing or believing the same to be proceeds of crime.

Garcia is also charged with concealing the said cash.

Garcia was not required to enter a plea as the matter is an indictable offense which is expected to be heard at the High court before a Judge and jury.

When the issue of bail came up, acting Director of Public Prosecution (DPP), Sherma Dalrymple objected on the grounds that the defendant is a flight risk, he  does not have a fixed address in Dominica; he has no ties with the community and the matter is of a serious nature.

Dalrymple further argued that there is no guarantee that the accused will attend trial since he was already convicted for illegal entry.

Garcia, who was unrepresented at that time, was unable to tell the court why he should be granted bail hence, Magistrate Laudat said he was satisfied with arguments presented by the prosecution denied bail on the basis of those arguments.

The matter was adjourned to November 9, 2021, for Preliminary Inquiry to determine if there is enough evidence for the matter to be tried at the High Court.