With Dominica’s water resource coming into sharp focus this week, a local conservation organization is raising questions about the quality of the country’s pipe-borne water.

World Water Day was observed under the theme ‘Valuing Water’ on March 22 and as customary, a week of activities, though scaled down due to Covid-19, is being held in Dominica to commemorate this.

The Waitukubuli Advocates for Viable Environments (WAVE) in collaboration with the Ministry of Forestry, Wildlife and Parks on March 22 spearheaded an exhibition at the Peebles Park with a view to raising awareness on the importance of conservation and the value of water to the country. One of the features of that activity was the issuance of water testing kits to patrons who wished to have their water tested at home.

Co-founder of WAVE Fr. Franklyn Cuffy told Dominica News Online (DNO) that everyone has a responsibility to do their part to preserve the country’s water resource. He believes that monitoring the quality of a country’s water supply, sharing the database and pledging to protect the sources of the water are all essential to that movement.

General Manager of DOWASCO Bernard Etinoffe has assured however, that the water supplied to local taps is not only safe but is one of the best in the region. He said that DOWASCO’s water treatment, in most cases, exceeds the World Health Organization’s (WHO) minimum standards.

“We’ve had this discussion over and over again…In Dominica we provide some of the best quality water you will find anywhere in the region. Even the raw water quality is good. Obviously it has to be treated because there are leaves [and] probably you may find a dead manicou or agouti or something up the stream [because] these are rivers. Hence the reason why we have to treat the water to the minimum standards of the WHO,” he said during an interview with DNO.

“What our water requires [is] a little bit of purification for bacteria from rotten leaves and stuff like that. The main issue we have is turbidity. That is the discoloration that you see in it water when it rains heavy because we rely on surface water. Mud washing away from the side of the catchment, from the banks into the river raises the browness or turbidity levels that you see and so we have to treat for that,” Etinoffe added.

He lauded an investment of over 34 million dollars by DOWASCO and the government to upgrade local water systems which have resulted in a reduction in down time following periods of heavy rainfall.

“There were times in the past when we had to shut the system down. If you take the main system that serves Mero to Castle Comfort at Springfield you will realize that even when it rains heavy now there is little down time on this system. We hardly have to shut that system down…So you have better treatment mainly for turbidity. The water quality has always been good otherwise,” he reiterated.

“We have increased storage as well and if we can catch the rise in turbidity on time we shut the supply into the storage tanks down so that even during the turbidity level when its high we can still supply water from the storage tank and people still get good quality water,” he added.

Etinoffe said however that there is still room for improvement and pointed to government’s upcoming investment of 90 million dollars into its Water Sector Strategic Development Plan which will see major interventions in several water systems in Dominica.

In his address on World Water Day, Minister in the Ministry of Works Cassani Laville said that several of these projects will commence by the end of 2021. They are aimed at making water safer and more resilient so that systems will be less affected by adverse weather conditions. Under this plan, upgrades are coming for the West and East Coast, Roseau Valley and Calibishie. A new sanitation system will also be constructed for Jimmit.

The institutional capacity of DOWASCO will also be strengthened to ensure adequate maintenance of these systems and guarantee sustainability, the minister said. The CDB is assisting with the development of this plan.

For World Water Day, WAVE also hosted a webinar on the importance of water in the Dominican context featuring the book ‘Deluge’ by Dr. Allan Williams. Among other issues which concern the group is degradation of the environment which causes water loss in rivers and severe flooding during heavy rains. The group is also weary of poor river management and pollution.

Other institutions which participated in observing World Water Day include the Massacre Primary School in a special assembly and DOWASCO which hosted several media interviews and is spearheading essay and poster competitions among primary and secondary schools and a debate. DOWASCO also participated in WAVE’s exhibition. 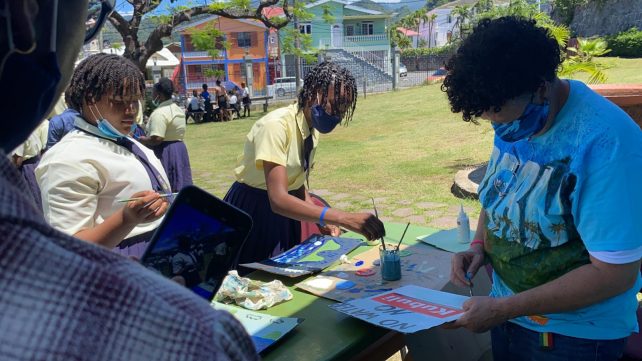 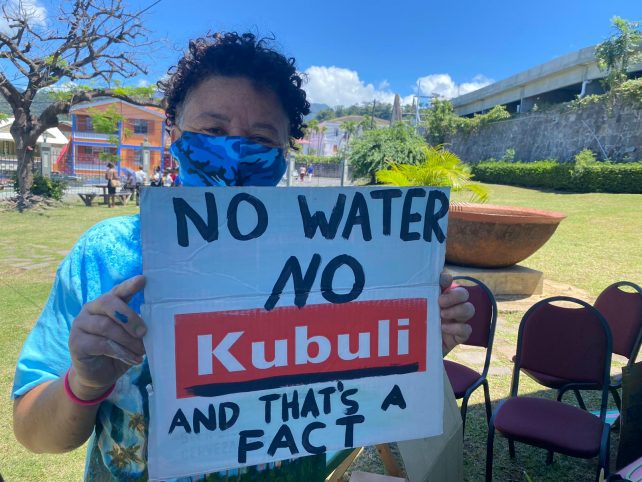 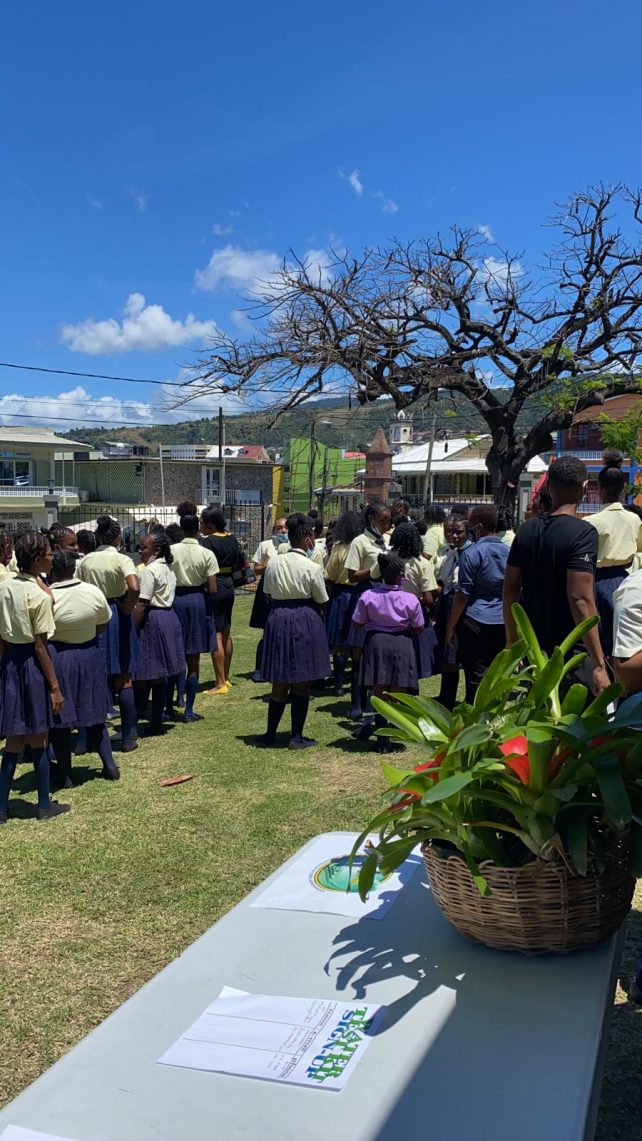 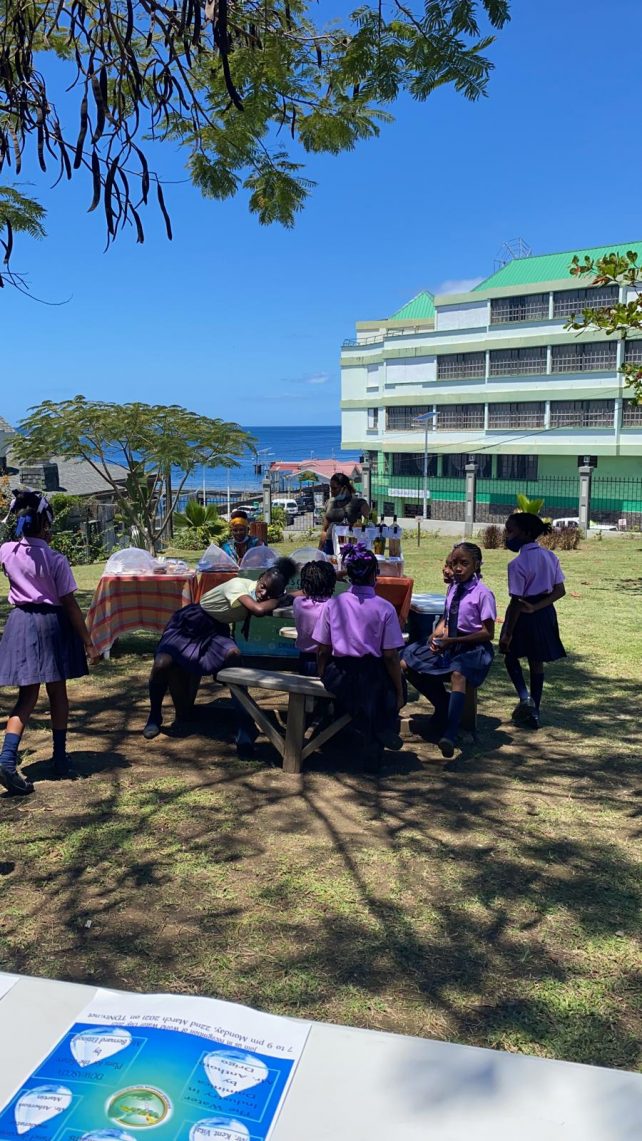