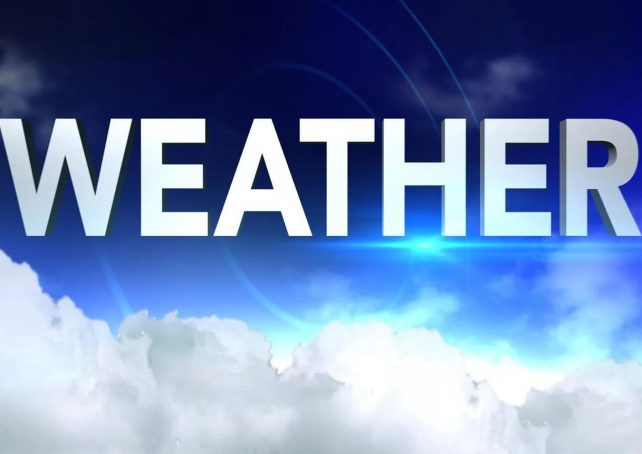 A tropical wave is expected to continue to generate an increase in cloudiness with shower activity, which could be moderate to heavy at times, throughout the night.  There is also the possibility of isolated thunderstorms mainly across the northern portion of the island chain and Dominica during the next 24 hours.

This is according to the weather advisory by the Dominica Meteorological Service as of 6:00 o’clock this morning.

People in areas prone to flooding, landslides and falling rocks should exercise caution.

Meanwhile, another tropical wave located over the Central Tropical Atlantic currently has a moderate chance of development over the next five days. Shower and thunderstorm activity associated with this wave is projected to begin affecting the island chain, including Dominica, by Sunday and throughout Monday.

Residents are advised to closely monitor the current information on the progress of this tropical wave.

Slight to moderate seas are expected during the next 24 hours with waves peaking near 7.0 feet.

Meanwhile, yet another tropical wave located in the eastern Atlantic is being monitored for development and is expected to approach the area by next week Thursday.