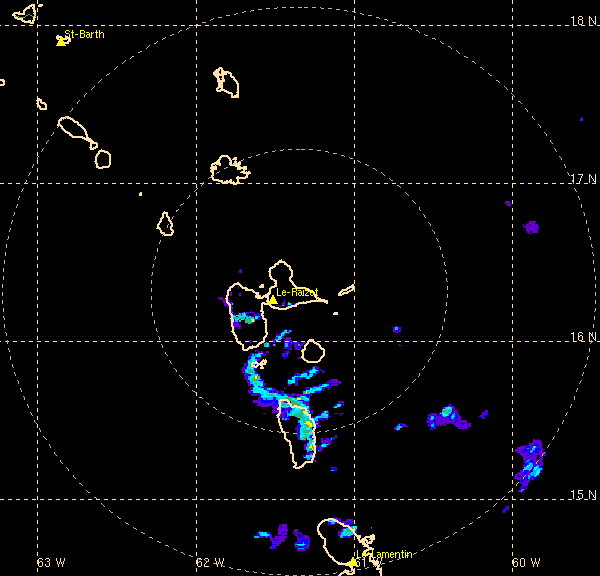 The Dominica Meteorological Service is warning persons living in areas prone to flooding, landslide and falling rocks to exercise caution as unstable weather is affecting the island.

The unstable weather conditions are to the presence of a trough system which will continue to produce cloudiness and scattered showers mainly across the northern and central portions of the island chain during the next 24 to 48 hours.

There are reports of flooding in some sections of the island on Tuesday.

DNO understands flooding took place again on Tuesday evening and members of staff at the airport were evacuated.